If I could live anywhere in the world, where would I live?

I think about the question from time to time. If I found a job that could support me there or if money were no object, where would I go?

Believe it or not, I have two answers, one which is slightly more realistic than the other. 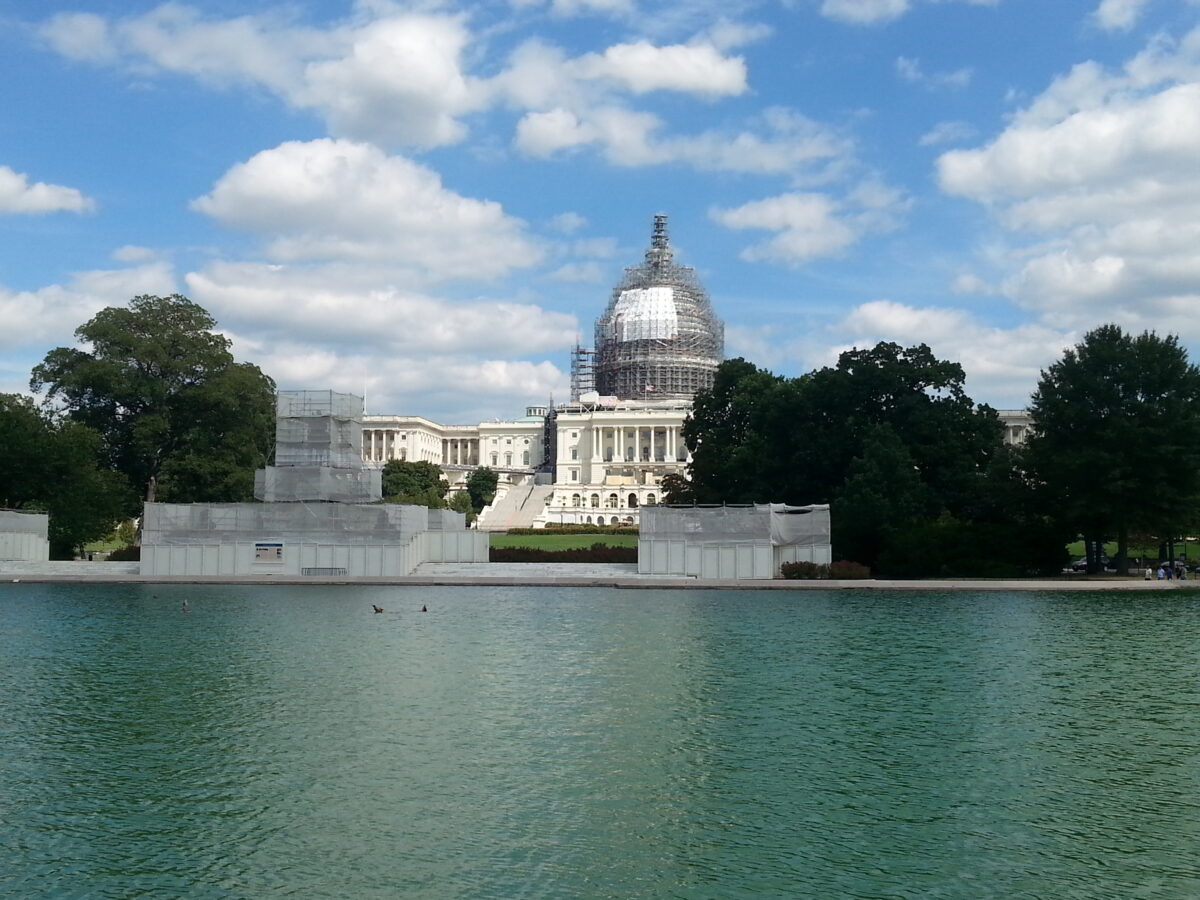 I’ve always felt that I’m culturally Washingtonian, and I just love the city. When I visit, I’m happy there.

I’ve applied for jobs in DC from time to time. Nothing has ever bitten, sadly, but for the right job and the right money I’d move to DC in a heartbeat. I’d want to live in Capitol Hill or the Navy Yards neighborhoods, north of the Anacostia.

And if I hit the lottery, that’s definitely something I’d do. Maybe I’d even take a part-time job with a non-profit, even something as menial as licking envelopes, just to have something to do.

Those are places I would go — Edinburgh and Washington.

I could even split my time between them. 🙂

Topic taken from The Daily Post‘s “A Tale of Two Cities” prompt.