We had some powerful rain and wind, which put a crimp in my need to go to the grocery store; I didn’t want to go out in the rain.

After the rain, however, there were fantastic clouds. 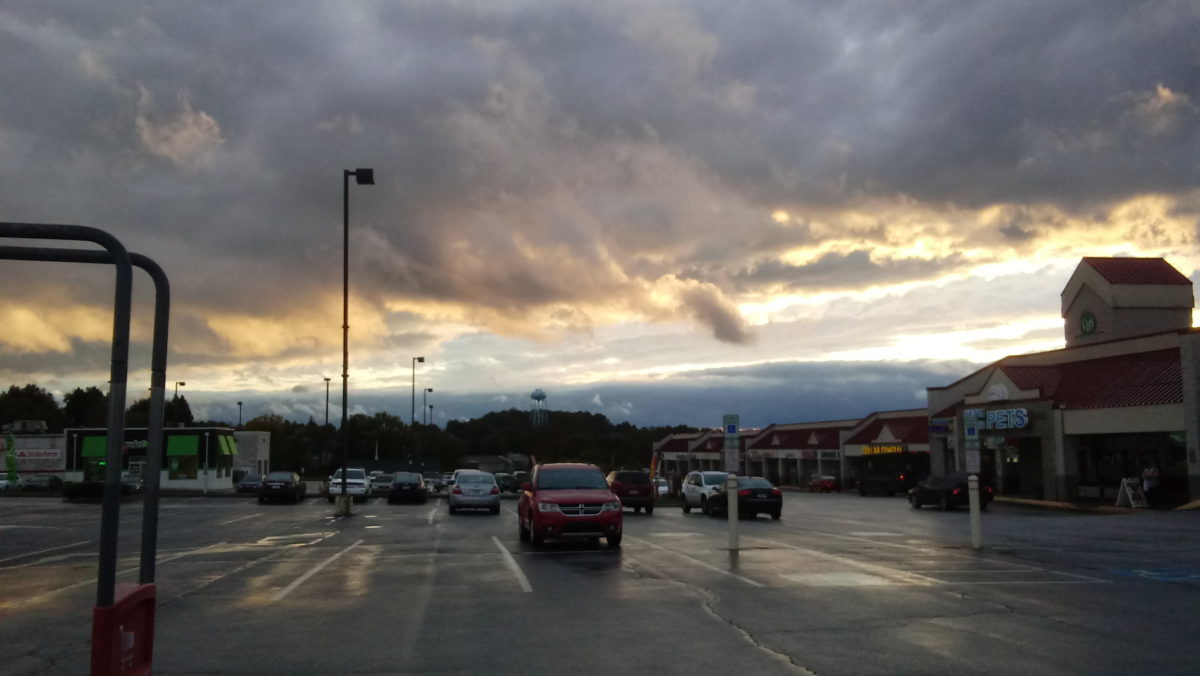 I settled on making chili for dinner. Seemed appropriate.