My brother’s company was a sponsor of tonight’s Lynchburg Hillcats baseball game, so this morning I made the long drive down from Pennsylvania. 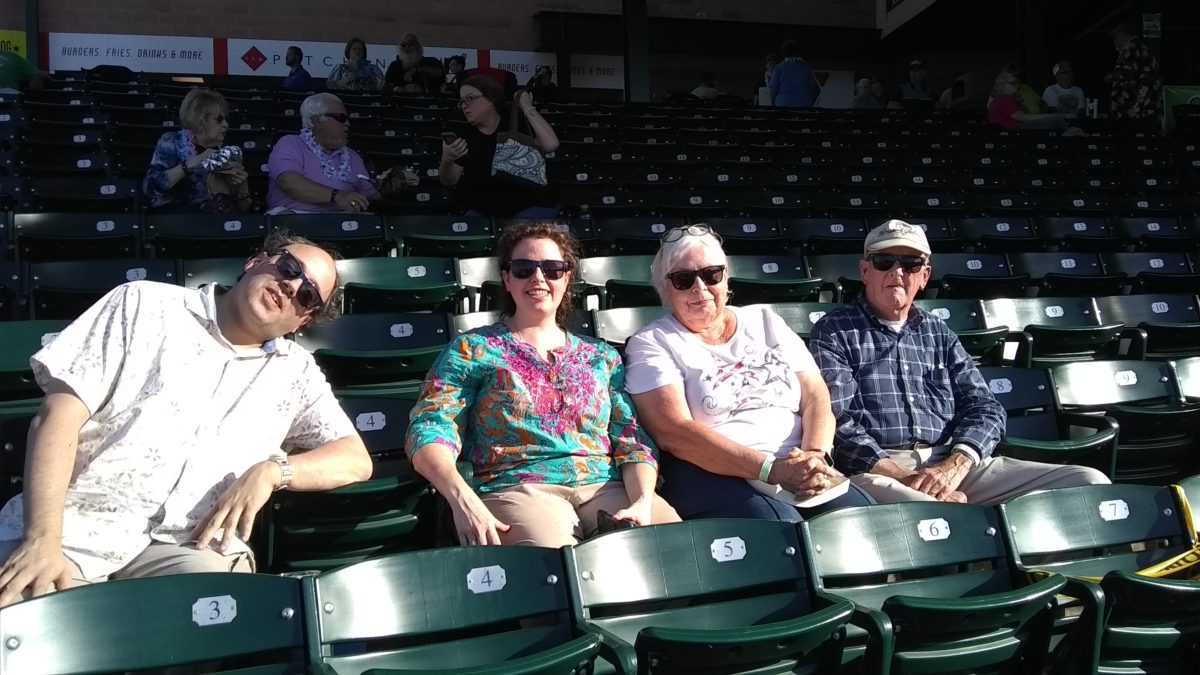 Really, I could not have had a nicer day. 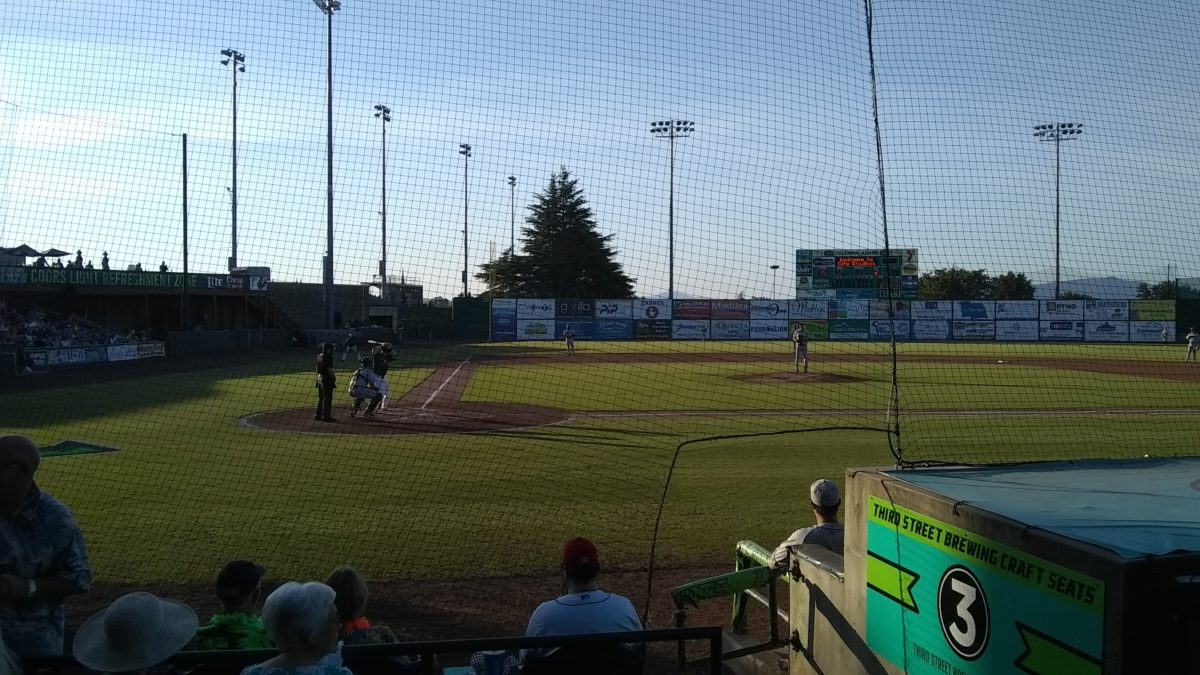 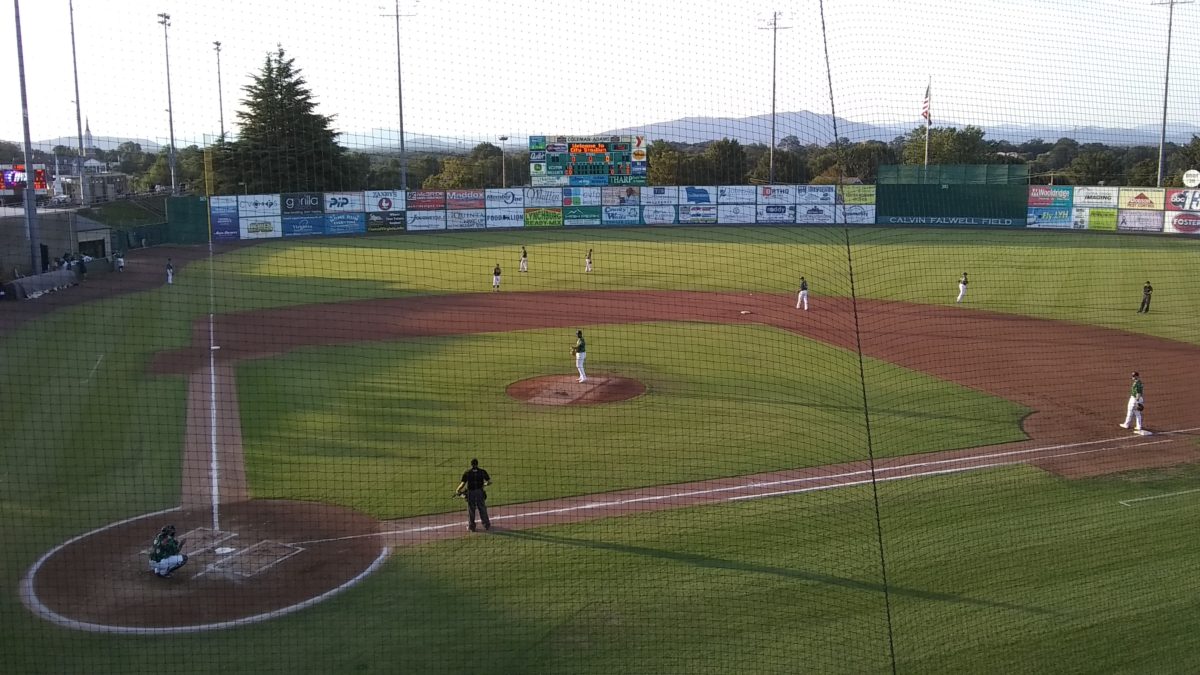 The view from the luxury suites, with the mountains in the distance, was lovely. 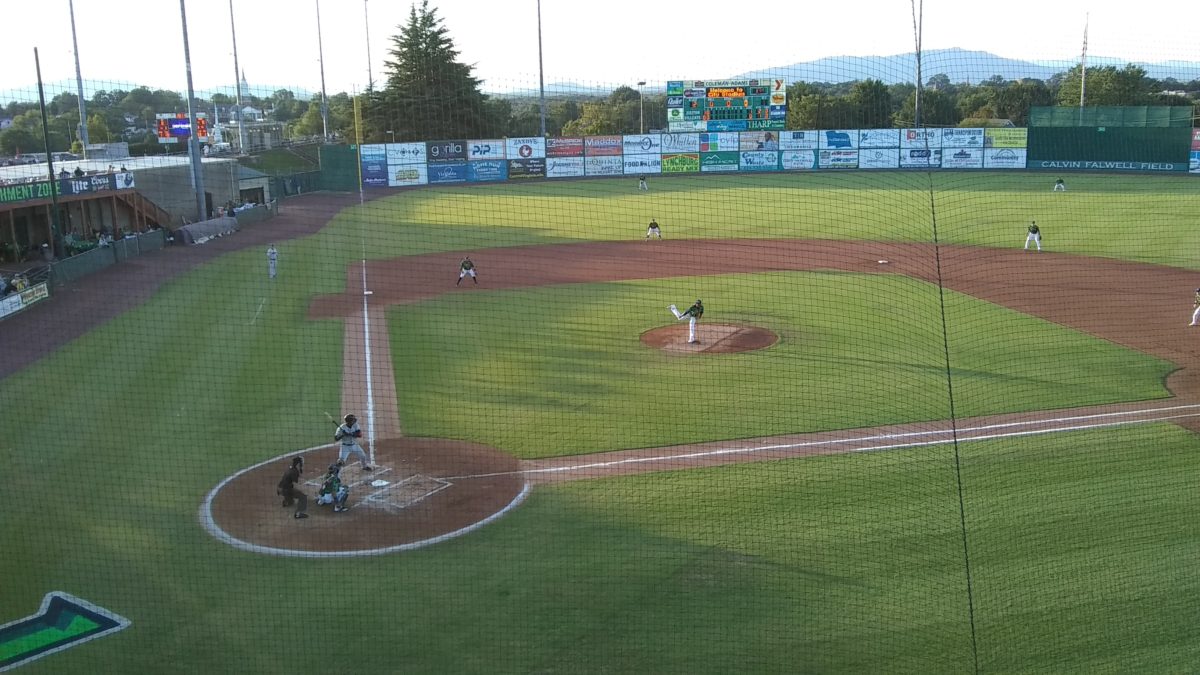 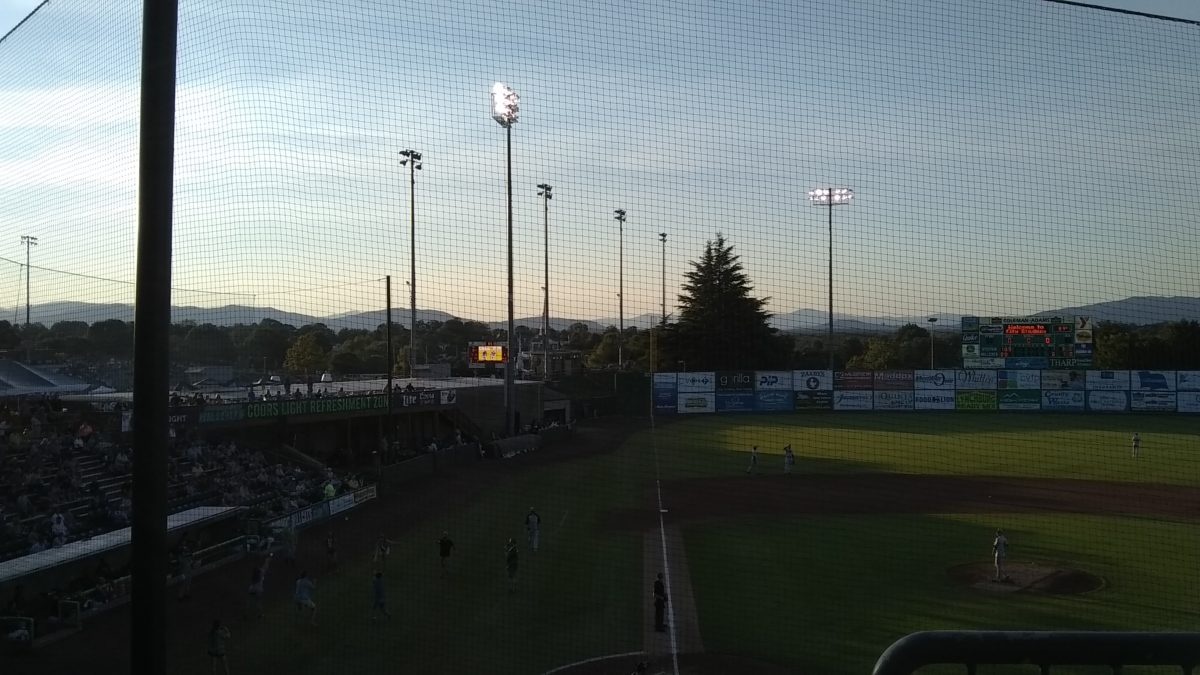 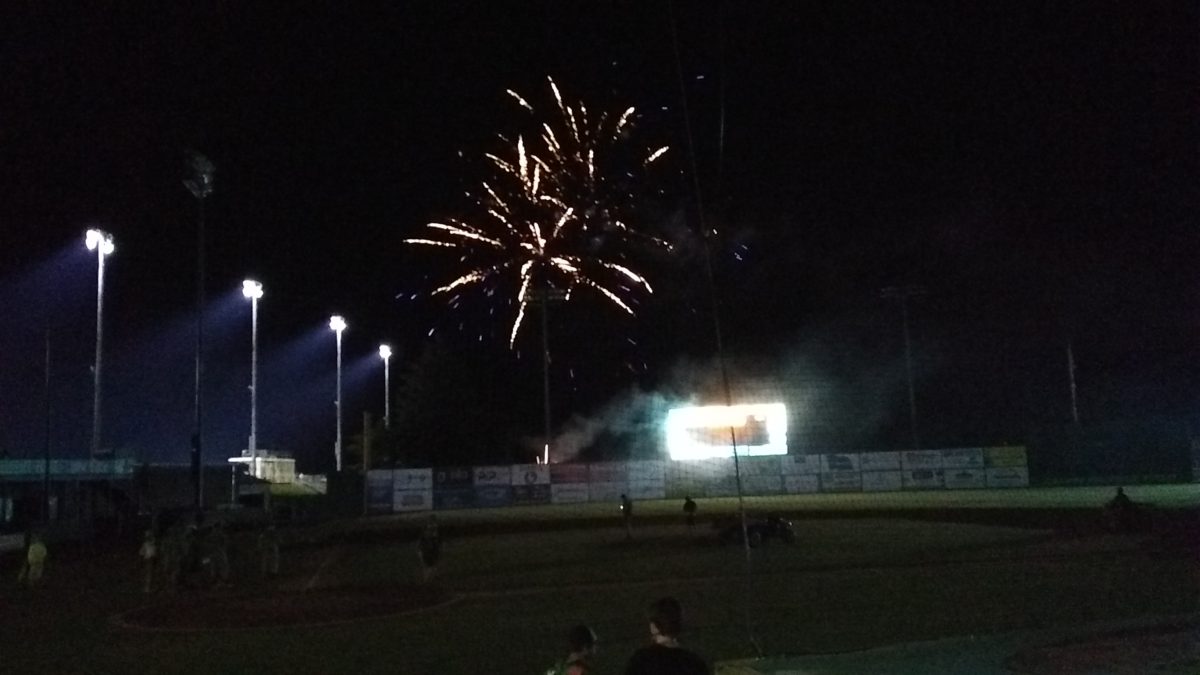 At least there were post-game fireworks.