After work, I stopped at the grocery store, the Giant off Queen Street. I needed milk and bread and vanilla sandwich cookies.

Though we’re three weeks past Christmas, there was a display dump of Christmas books.

And it caught my attention. 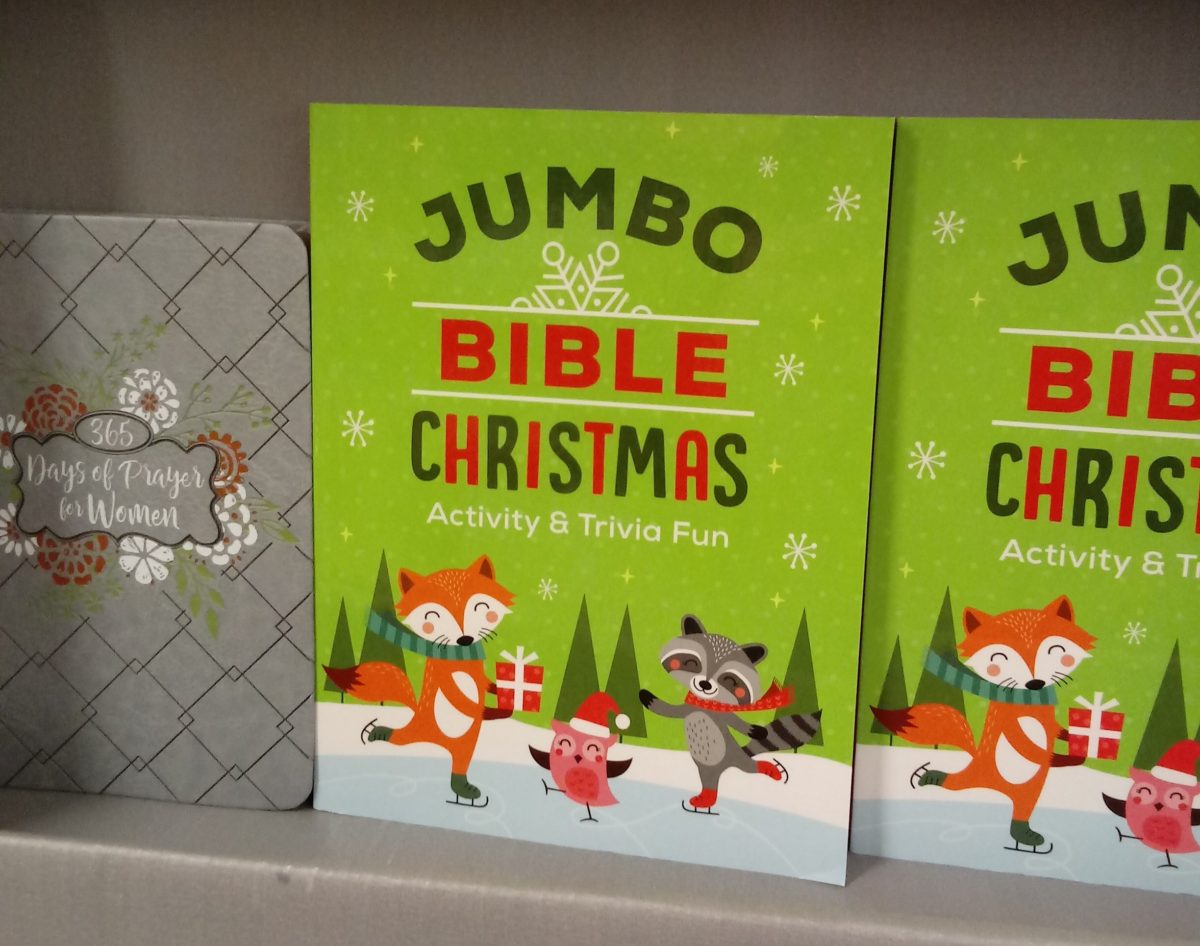 “The boy! In the red poofball hat!” I exclaimed.

I am referring, of course to one of South Park‘s greatest episodes, “Woodland Critters Christmas.”

Because when I looked at the cover to Jumbo Bible Christmas, all I could see were devil worshipping woodland creatures awaiting the birth of their saviour, the Anti-Christ, and the three mountain lion cubs who, under the watchful eye of Stan, the boy in the red poofball hat, learn how to perform abortions.

Everything about the episode is so deeply, terribly wrong, I feel slightly gross watching it, and it’s one of the funniest things I’ve ever seen. To see an activity book in the grocery store, a Biblical one, no less, weeks after Christmas, with cute woodland creatures on the cover, it was that special South Park Christmas I thought of, instead.