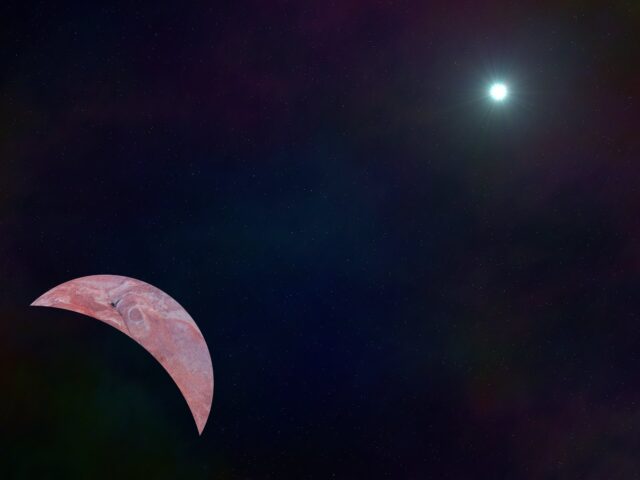 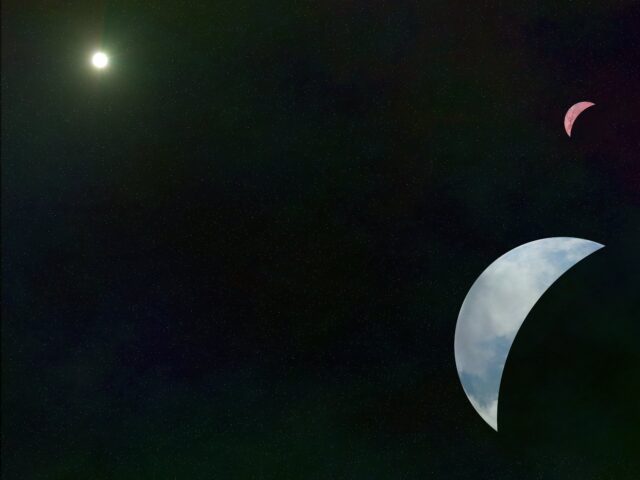 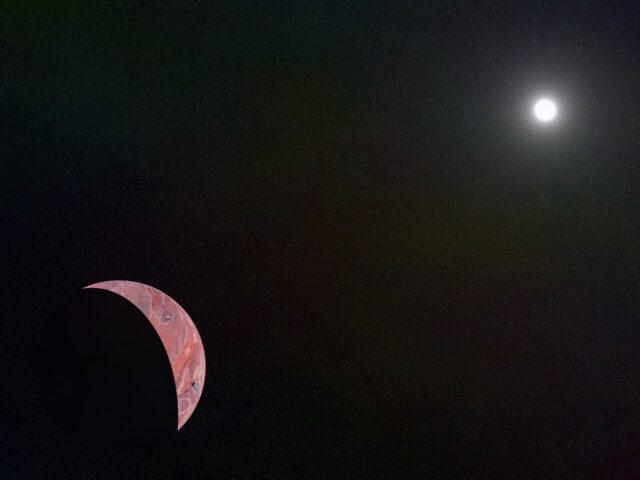 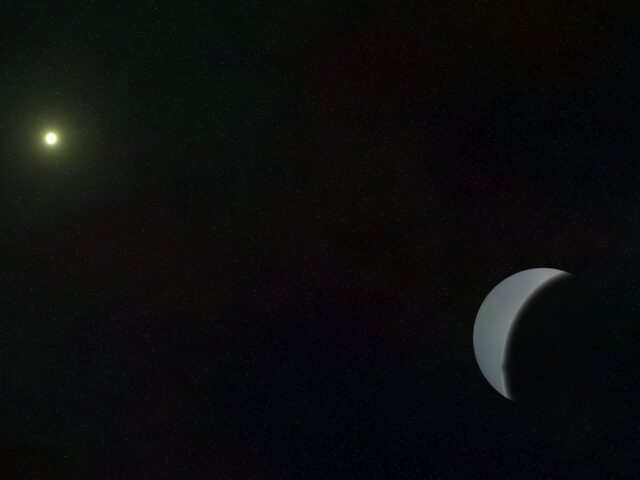 That’s how the magician’s trick was made. 🙂