Since it’s a Friday, let’s start the day off with some memes! Why? Because memes are easy content—I don’t have to think. 😉

So, what’s my ideal Presidential ticket in 2008? 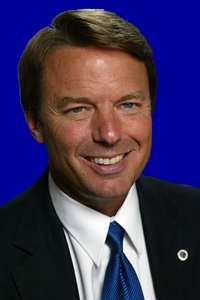 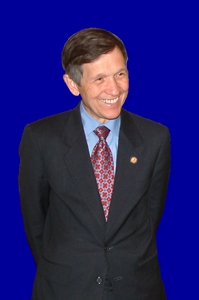 As John Edwards, you are just dreamy! You may not have done much with your time, worked with others for very long, or really made any impacts at all. But others could just stare into your eyes from now until kingdom come. Among your few qualifications is a penchant for making buckets of cash, as well as claiming support for those who have no cash at all. While your message sounds noble, the packaging really brings it home.

You select Dennis Kucinich as your running mate to counterbalance Diebold’s influence in Ohio.

Take the 2008 Presidential Ticket Quiz
at the Blue Pyramid.

I didn’t rig it. Honest.

Nor did I rig this one: 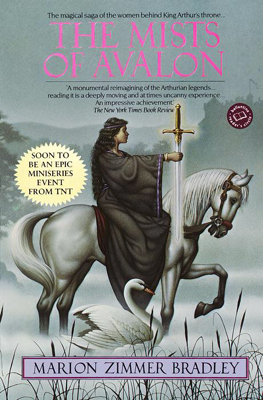 You’re The Mists of Avalon!
by Marion Zimmer Bradley
You’re obsessed with Camelot in all its forms, from Arthurian legend to the Kennedy administration. Your favorite movie from childhood was "The Sword in the Stone". But more than tales of wizardry and Cuban missiles, you’ve focused on women. You know that they truly hold all the power. You always wished you could meet Jackie Kennedy.

Take the Book Quiz
at the Blue Pyramid.

Strangely enough, I had a feeling, heading into the final question, that I’d come up with something Arthurian. But I was thinking more Le Morte d’Arthur…