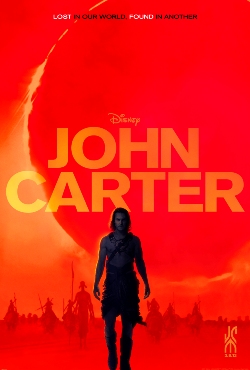 One thought on “On John Carter”