On the Influence of Aliens at Downton Abbey

There really was a lot going on last night, and it moved very quickly. I was surprised when the clock struck ten and the episode was over. Though that was a good thing, too; I had to finish an article and send it to an editor before midnight last night, and I sent it at 11:30. If Downton had been any longer last night, I’d have been late. 🙂

I felt really bad for Edith. I knew that something bad would go wrong with her wedding — nothing good ever happens to Edith — but I didn’t expect that.

Matthew continues to be a very smart dumb person. I would have liked to see Matthew change his mind on his own (after an arm twisting by the Dowager Countess, of course) instead of the “letter from beyond the grave” bit. Yes, Matthew, you were right to be skeptical. You just so happen to inherit money at the very moment that Downton Abbey is to be sold, and you just so happen to receive a letter that exhorts you to take the money at the very moment you have to take it. I think this guy knows the score… 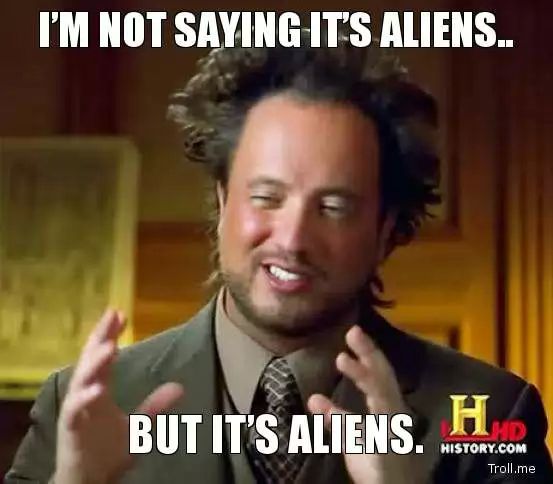 Ethel. I hope this is actually leading somewhere interesting, because I’m already annoyed by her plotline.

It didn’t occur to me until last night how much the new footman (Anthony? Is that his name?) looks like the poor, departed William.

And Thomas has awoken the sleeping bear. I don’t normally care for Molesley — he’s a creepy douche — but I genuinely felt sorry for him when O’Brien rounded on him, and I was slightly relieved that she believed Molesley when he said that Thomas had told him that she was leaving.

I can’t wait to see what Tom Branson got himself into next week. I suspect he’s fallen in with bomb-throwing Irish Republicans.

On the subject of Matthew, my heart tells me that he really didn’t want to throw the Crawleys out of Downton but that he needed someone without a vested interest in Downton to tell him it was alright.

I don’t think Bates is in a spiral, per se. He’s made enemies in the prison and they’re out to see him taken down several pegs. Anna’s visit to Mrs. Bates’ BFF was probably a mistake; she wasn’t going to find out anything useful there, and her story, had it been revealed in court, would have sent Bates to the gallows. It looks bad for Bates right now; he looks guilty as hell.