She & Him: A Very She & Him Christmas 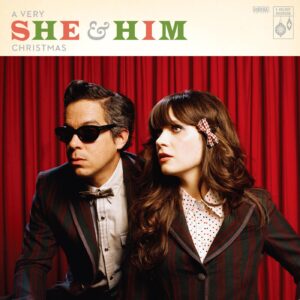