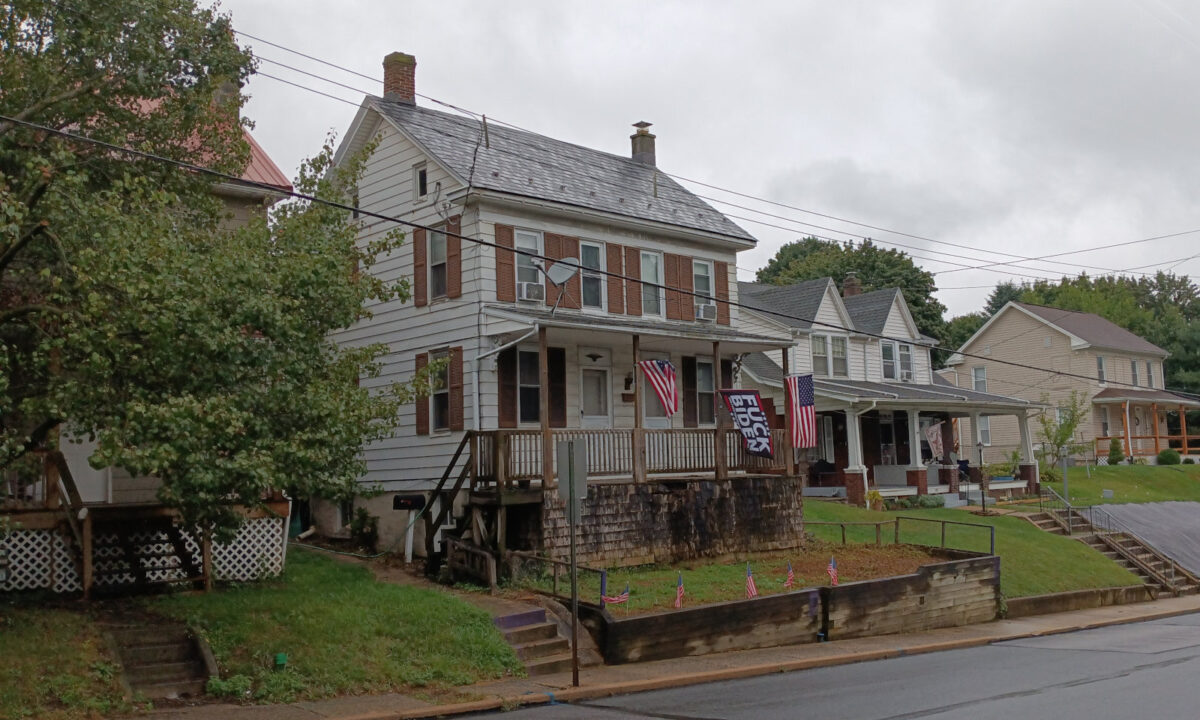 Neighbor, I don’t believe Joe Biden will be visiting our fair burgh so you can have hot monkey sex — no doubt Jill would object — but if that’s your thing, who am I to judge?

Seriously, though, it wasn’t Joe Biden who stole top secret nuclear secrets and kept them in bankers boxes at Mar-a-Lago.