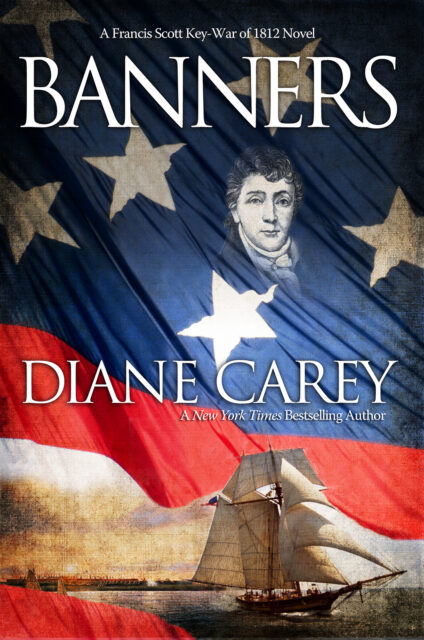 One thought on “Francis Scott Key and the War of 1812: Diane Carey’s novel Banners”