Friday night, shortly after I got home from work, my mom called me. She wanted to know what was happening in Paris. My sister had called her, and since she was out and away from any news source, she thought I would know.

I gave her a quick rundown of what I knew at the time — suicide attacks, gunmen, attacks on several sites in the city, over one hundred dead. I couldn’t be more specific than that because there wasn’t more hard details than that.

On Saturday, ISIS claimed responsibility for the Parisian attacks. (For some interesting analysis of ISIS’s raison d’être and goals, see Graeme Wood’s article in The Atlatic from earlier this year.) Later that night, the Democratic presidential candidates had a debate in Iowa, and they were asked about the attacks in Paris. Hillary Clinton termed the attackers “jihadists,” which struck me as correct. As Wood pointed out in his article, ISIS sees themselves as waging a jihad. Someone on a jihad would, naturally, be termed a “jihadist.”

The Republican candidates for president spluttered with rage at Clinton’s use of term “jihadist” instead of their preferred choice, “Radical Islam.”

Hillary refuses to say we are at war with "radical Islam." #DemDebate

This is just one example, from the Republican National Committee, but there are more in the link above. The point is, people from Rick Santorum and Jeb Bush to Marco Rubio and Donald Trump think the proper term for the Parisian terrorists is “radical Islam” instead of “jihadist” as used by Clinton. George W. Bush certainly didn’t use the term “radical Islam.”

I don’t understand and am bewildered by the outrage from the right over the refusal of Democrats to use the term “radical Islam” when describing Friday’s events in Paris. The use of “jihadists” or “extreme jihadists” used by Clinton and Barack Obama makes more sense to my mind. Let me explain.

A “jihadist” is a person who is engaged in a jihad.

Islam is a religion with a billion and a half adherents around the world. When and if France invokes Article V of the NATO treaty, the Alliance will be at war not with a radical segment of Islam, as the Republicans want people to say, but with a group of radical jihadists. The Republicans are wanting to use words to vilify an entire religion, when the enemy that attacked France is nothing more than a few thousand militant, radicalized souls.

This “outrage” from the right seems dumb to me. 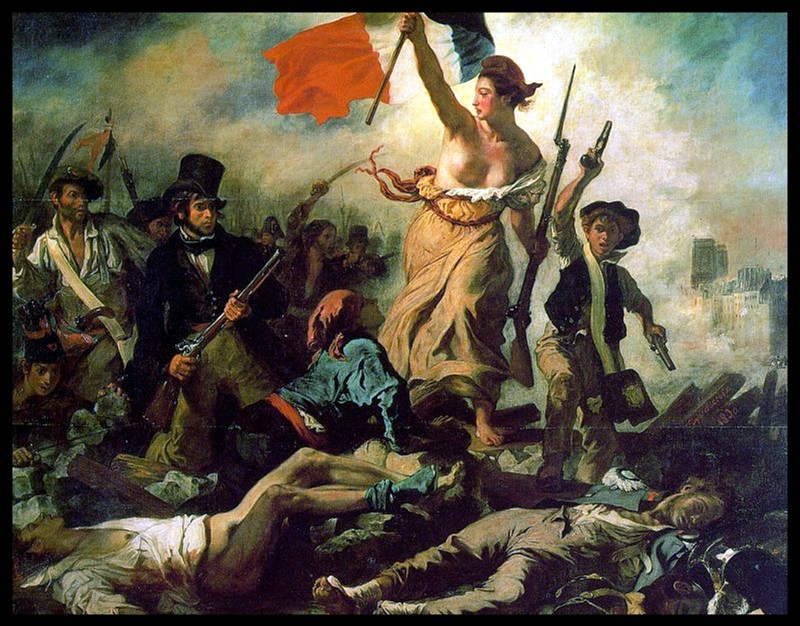