Last month I noticed friends on Facebook and Twitter posting some very interesting images. They were often profile pictures, but they weren’t photographs. Not exactly, anyway. They had the look of paintings in different artistic styles. They were using an iOS app called Prisma, and as an Android user I was a bit jealous. My friends were doing cool things with photos, and I wasn’t.

Thankfully, the Prisma app was released last week for Android, and two nights ago I downloaded it to my phone.

Unfortunately, I didn’t have many photos on my phone to play with as, at the beginning of July, I’d cleared my photos off my phone and archived them on my desktop. What I had at hand was mainly baseball photos.

My first effort, then, was a photo from the Baltimore Redbirds/Herndon Braves playoff game from early last week.

I’m not sure, right now, which filter I used. I liked the effect, though. It looks like a cracked canvas.

Then I found a picture of Carbon Leaf from the Annapolis Irish Festival. 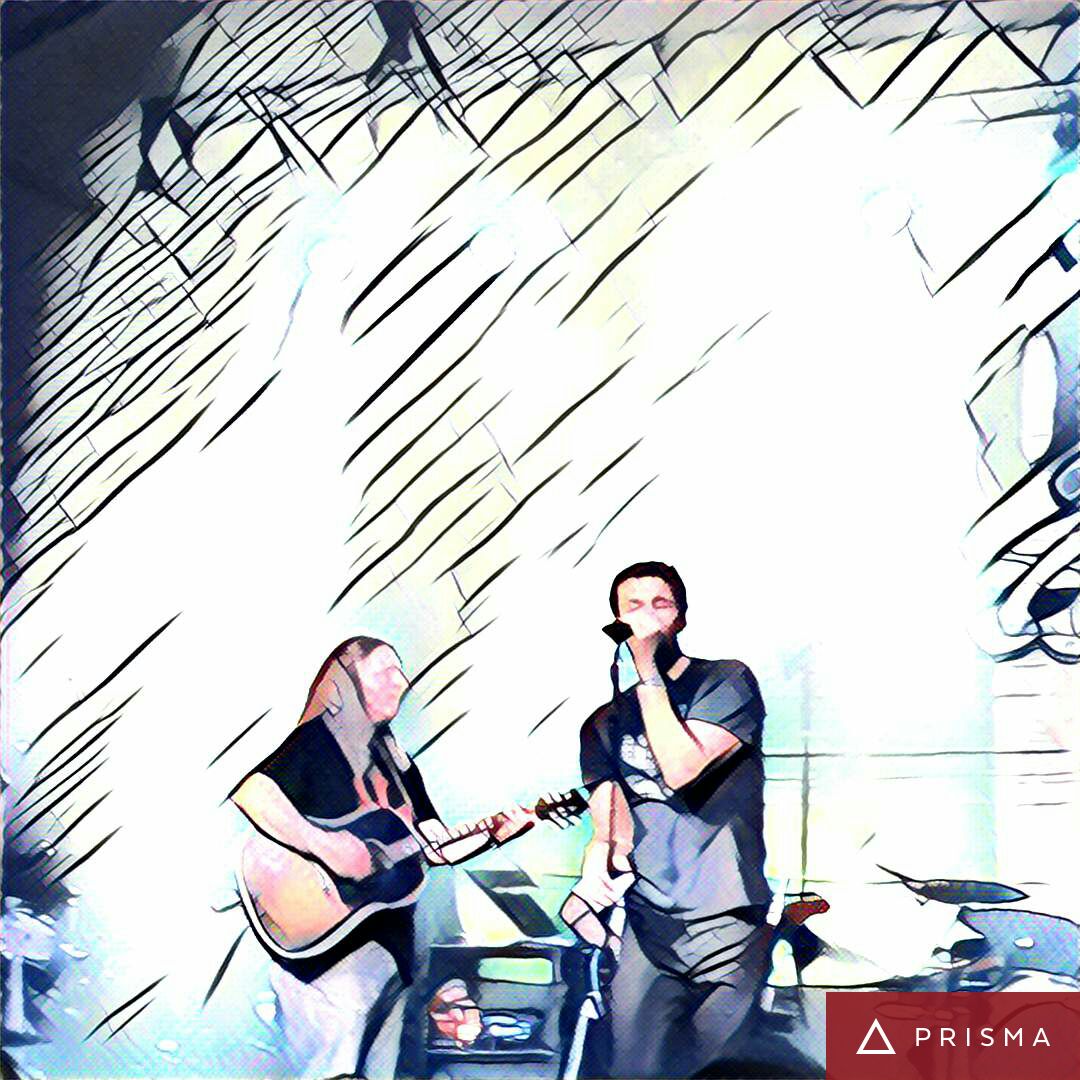 That turned out really nice, though what appears to be a face at the lower left hand corner, which is nothing of the sort (it was a guitar stand), is kinda creepy. The effect was pretty cool.

And then I tried a picture from the Baltimore Orioles game I attended last week.

I don’t even know which player is.

Then I went far back in my phone, to a Harrisburg Senators/Akron Rubberducks game in early July.

This is the original image.

I tried a couple of different filters.

These weren’t bad at all.

And this was the result. 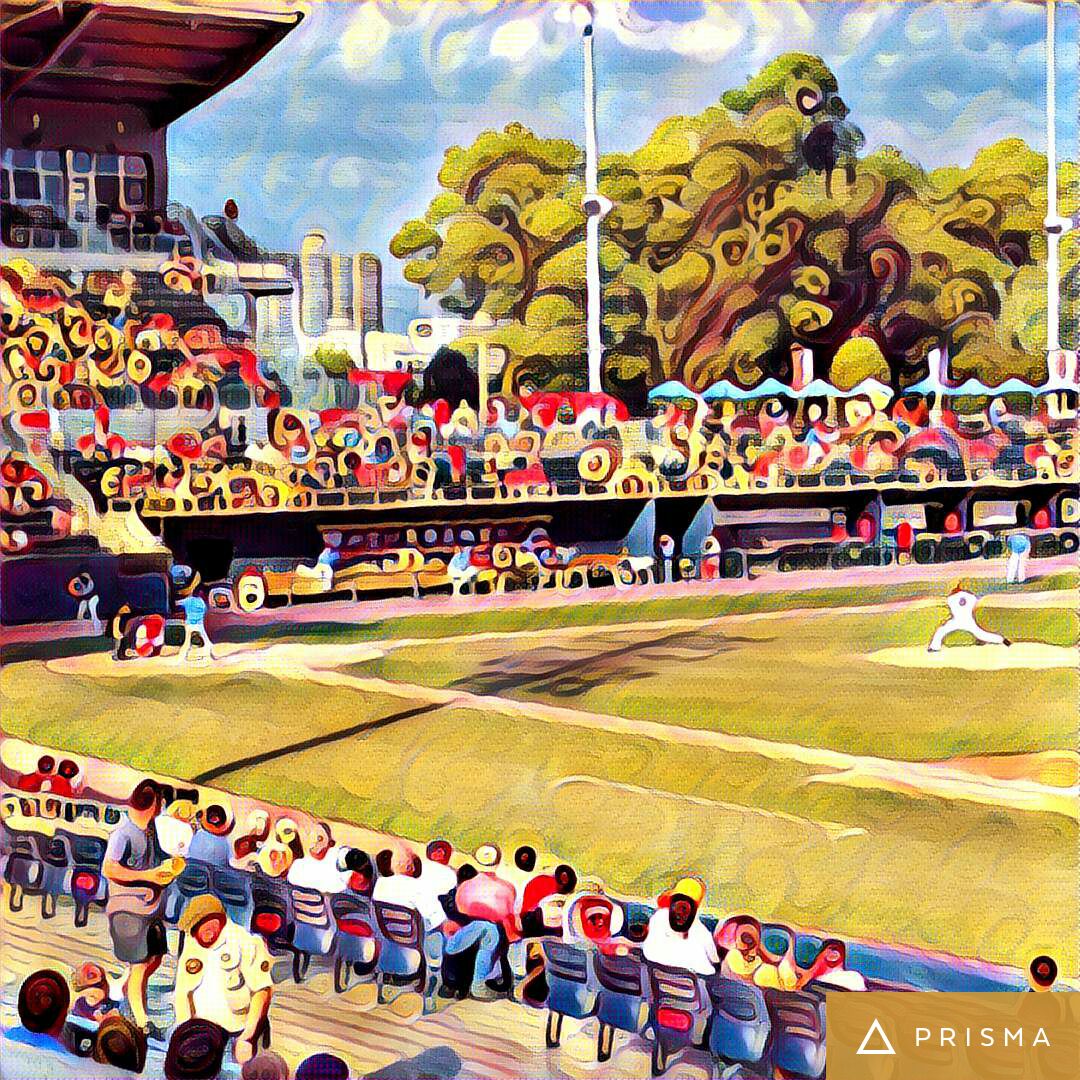 Not that I have such a book. I was speaking metaphorically.

And that’s exactly what I got.

I’ve cropped the resulting image so I can have it printed out, frame it, and hang it in my apartment.