I was so happy I damn near cried. Mr. Roger’s Neighborhood was formative.

As I tap this out on my phone, the Senators are losing 1-0 to the Reading Fightin’ Phils in the fourth, and it’s starting to rain. 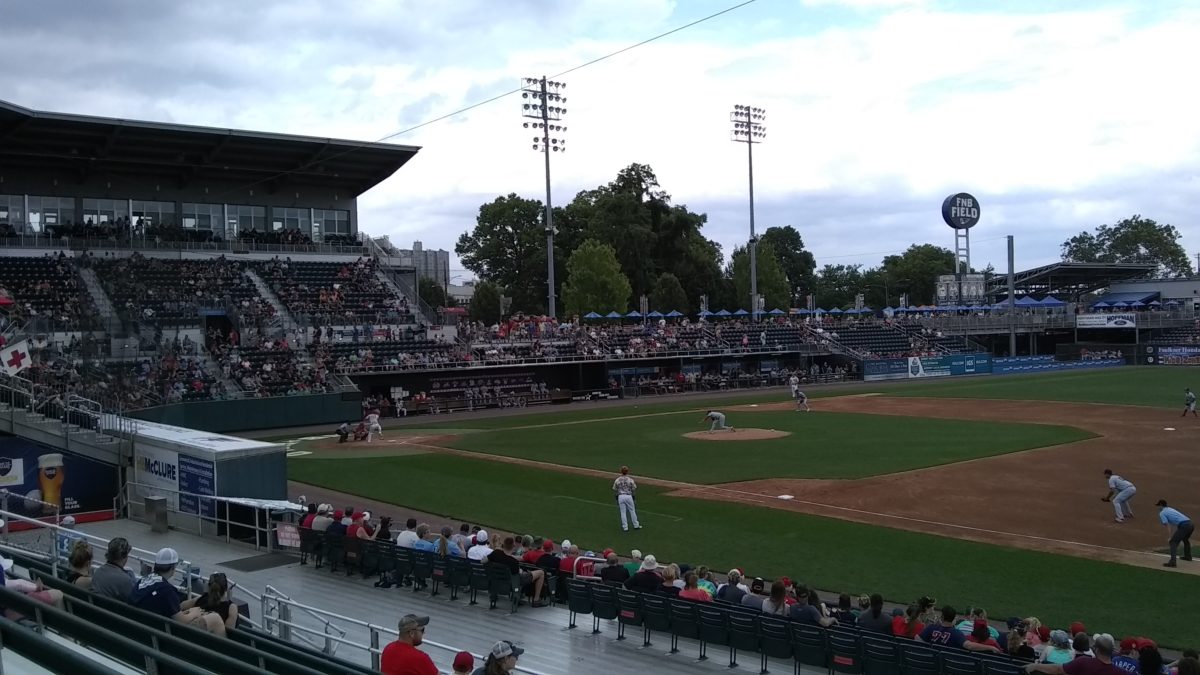