I am a well-known crazy person.

Normal people do not install WindowMaker on a perfectly fine Linux Mint installation just for kicks.

Nor do they then make an icon for their work VPN connection with the company logo so it looks nice in the dock.

Out of the box, so to speak, WindowMaker had the Debian Etch wallpaper as its default. I discovered other Debian default wallpapers buried in Mint’s directories, so I swapped out one Debian wallpaper for another (the “Space Fun” wallpaper)… 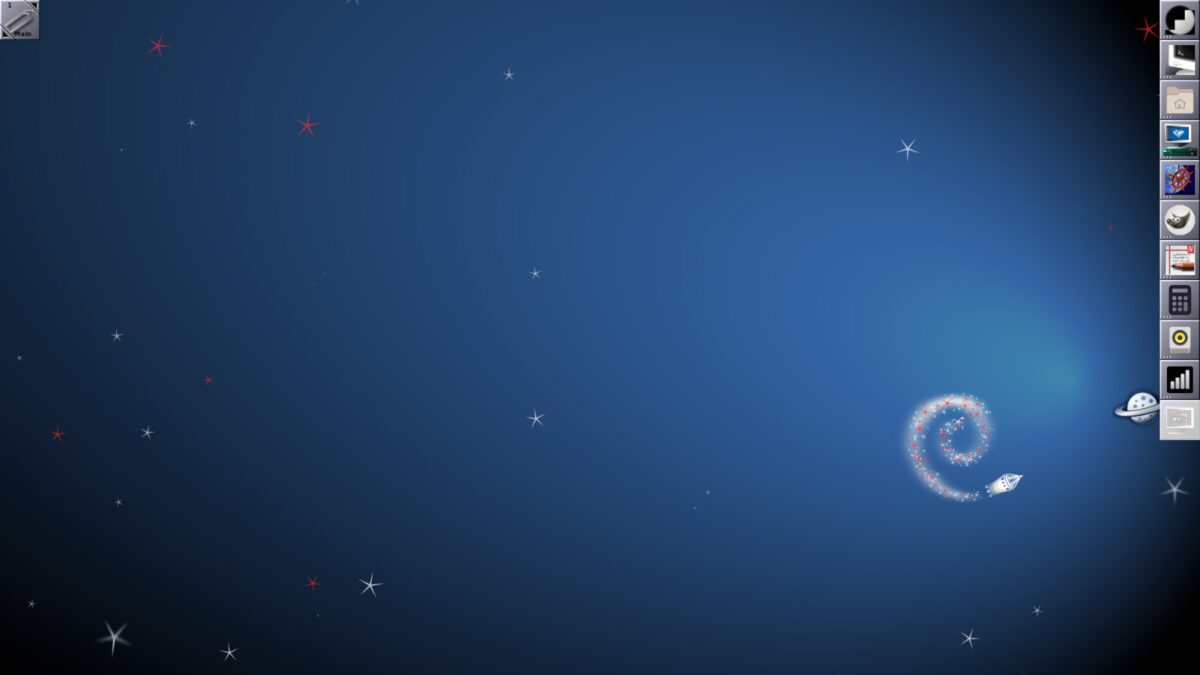 …before going for retro Linux Mint cool with an early early Mint wallpaper. I remember this wallpaper circa 2009. (The first Mint I used was 4 or 5. 5 was the earliest Mint I could find an installation disc for in my collection.) 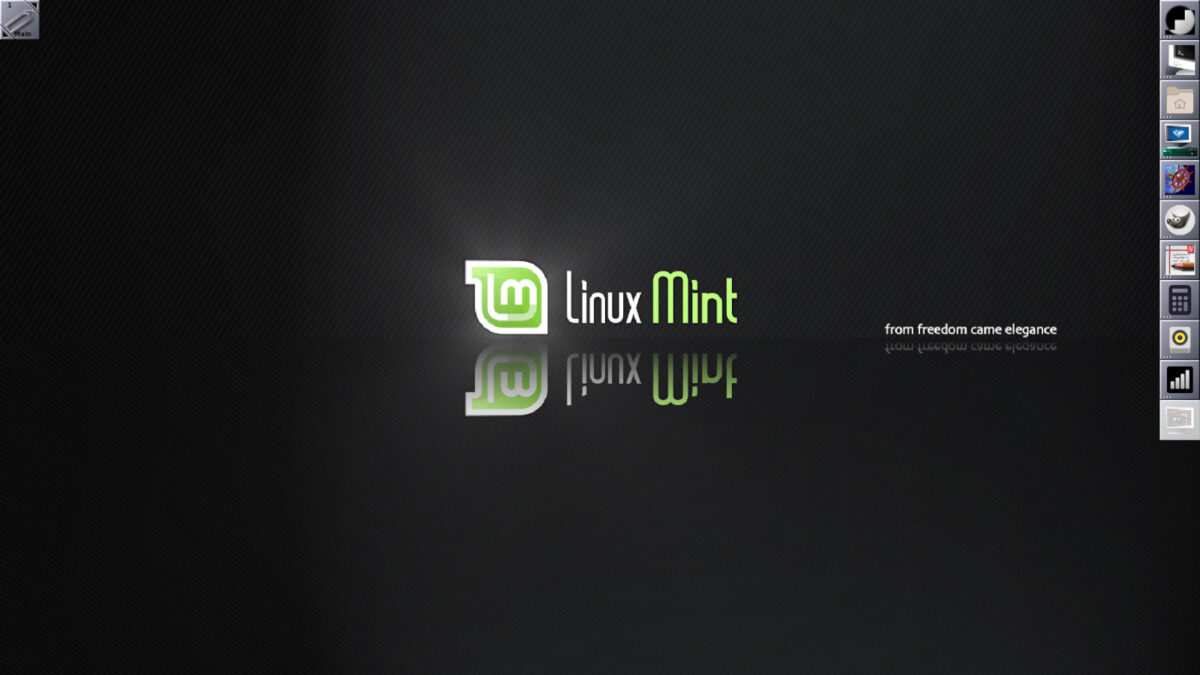 Then I used it to write a catalog section for the March catalog yesterday afternoon.

Retro cool! WindowMaker is a recreation of the NeXTSTEP operating system for Steve Jobs’ NeXT computers of the early 90s, and NextStep evolved into MacOS after Jobs returned to Apple. The University of Richmond had a NeXT computer lab in the basement of Jepson Hall when I was there, and I used that lab a few times — it was quiet and the computers looked lonely.

There’s no menu button. You just click on your desktop, and your menu opens. Then you can detach each level of a menu and fix it to the desktop.

Attaching some of my necessary apps to the dock proved difficult. Vivaldi would not attach to the dock, so I attached something else (Aisleriot, a solitaire game) to the dock then modified the program called by the laucnher so it launched Vivaldi. (I then replaced the Aisleriot icon with the Netscape icon.) The VPN connection and the network settings app were similar. The network app would dock, but it wouldn’t load the program. The VPN I had to create a script to pass all of the necessary parameters, then I docked something random and modified the program call to fire up the script.

And, to get screenshots, I install scrot (a Linux command line screenshot tool), docked something random, and changed the details as well.

I want to add LibreOffice to the dock, and I haven’t had success with that.

If anything breaks, I have a Timeshift I can roll back to or, worse case, I can nuke the Mint install and start over. Thus far, though, nothing seems wonky.

There is literally no point to this. Normal people would not do this. But I’m thinking this could work as a distraction-free, stripped down writing environment.

The weather forecast today called for two inches of snow.

It did not call for two cats.