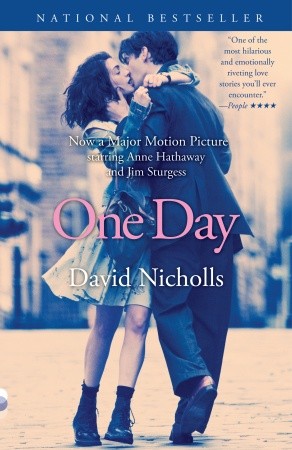 2 thoughts on “On David Nicholls’ One Day”