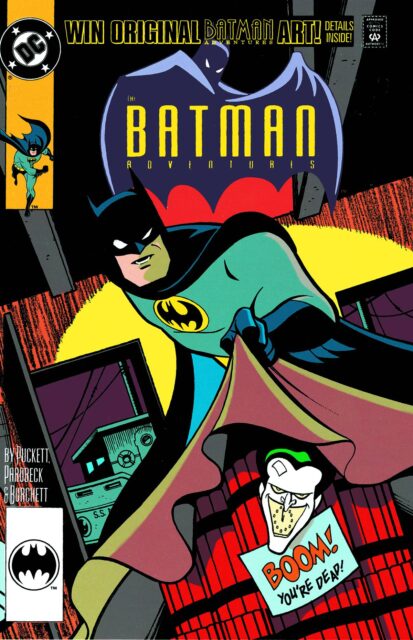 One thought on “Things I’ve Been Reading: Batman Adventures Volume 2”