Last night, I reached my limit with Joe Buck.

I’ve never really minded Buck. As broadcasters go, he’s wallpaper to me. I think I even felt a little sympathy toward him because he so often had to share a booth with Tim McCarver and then Harold Reynolds, either of whom was prone to incoherent babble. Listening to McCarver or Reynolds call a baseball game, I knew what it was like to be tormented for all eternity by the Elder Gods.

This World Series, partnered with John Smoltz, he hasn’t been bad. If I had a criticism of his work through the first five games, it was his tendency to push the “narrative” of the game, as though it were a novel with a linear plot, and his singling out of certain players and showering them with man-crushes (cf. Kyle Schwarber, Corey Kluber) whether appropriate to the situation or not. (Buck’s man-crush on Schwarber is so out of hand that someone has set up a joke wedding registry for Buck and Schwarber on Bed, Bath, and Beyond’s website. Seriously.) But I overlooked these things, as they brought Buck out of his wallpaperish, droning monotone. 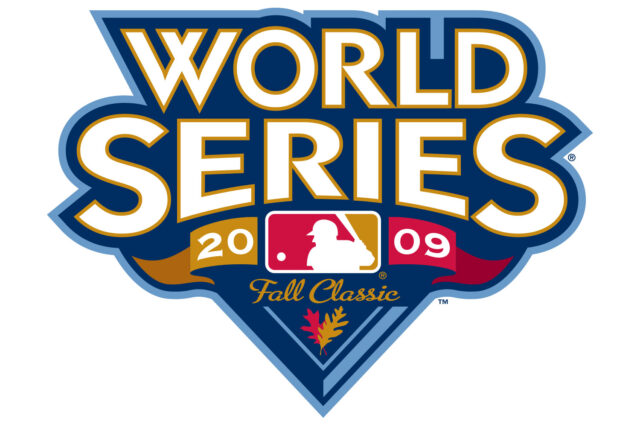 This is October! There should be playoff baseball on television every day! Instead, thanks to the quick exits of teams in the first round of the playoffs, we have a four day layover until the championship series begin. And it’s been pointed out that if the two championship series go…

Last night, because the game was out of reach of the Indians by the start of the second inning, Buck had nothing to do but yammer incessantly.

And yammer he did!

It was as though he felt a need to be the star of the show because the show itself — the World Series, Game Six — wasn’t going to hold people as the outcome was never in doubt. (And, to be fair, I wasn’t watching intensenly after the fourth; I sketched out some WordPress ideas and wrote out my to-do list for work.) Did a lightbulb go off in Buck’s head? Did he think to himself, “I have to hold the audience on my own, with the Power of My Voice!” Because that’s really what it felt like.

Joe Buck is not Sir Christopher Lee. He can not hold, has never held, anyone with the power of his voice.

The pictures can tell the story. Silence has its place, and it’s a powerful narrative tool.

Game Seven Buck is going to be a monster, isn’t he? If it’s close, if there are lead changes and two-out rallies, he’s going to be like a wind-up monkey toy. And if it’s out of reach, he’s going to spend his time talking about the historical import of the inevitable victor.

I wonder if there’s a radio station carrying the game locally, because I don’t know that I can handle any more of Buck’s Vogon poetry…