Last Friday, I was in Lynchburg, Virginia. What brought me from the snowy wastes of Pennsylvania — we’d had a snowstorm on Wednesday that dumped fifteen-ish inches and closed the office — and took me to south-central Virginia?

I went to see Carbon Leaf on their 25th-anniversary tour. I’d seen them six days earlier at Shamrock Fest, but since my parents live down that way, not to mention I had vacation time to burn before my anniversary date, I decided to drive down and catch Carbon Leaf indoors, not at a festival or in the out-of-doors, as it had been nineteen years, back in my University of Richmond days, since I’d last seen them in that kind of setting.

The setting for the evening’s festivities was Phase 2, a venue that could hold a couple of thousand people comfortably. The 9:30 Club in DC, where I’ve seen Elbow four times now, is vastly smaller than the Phase 2. 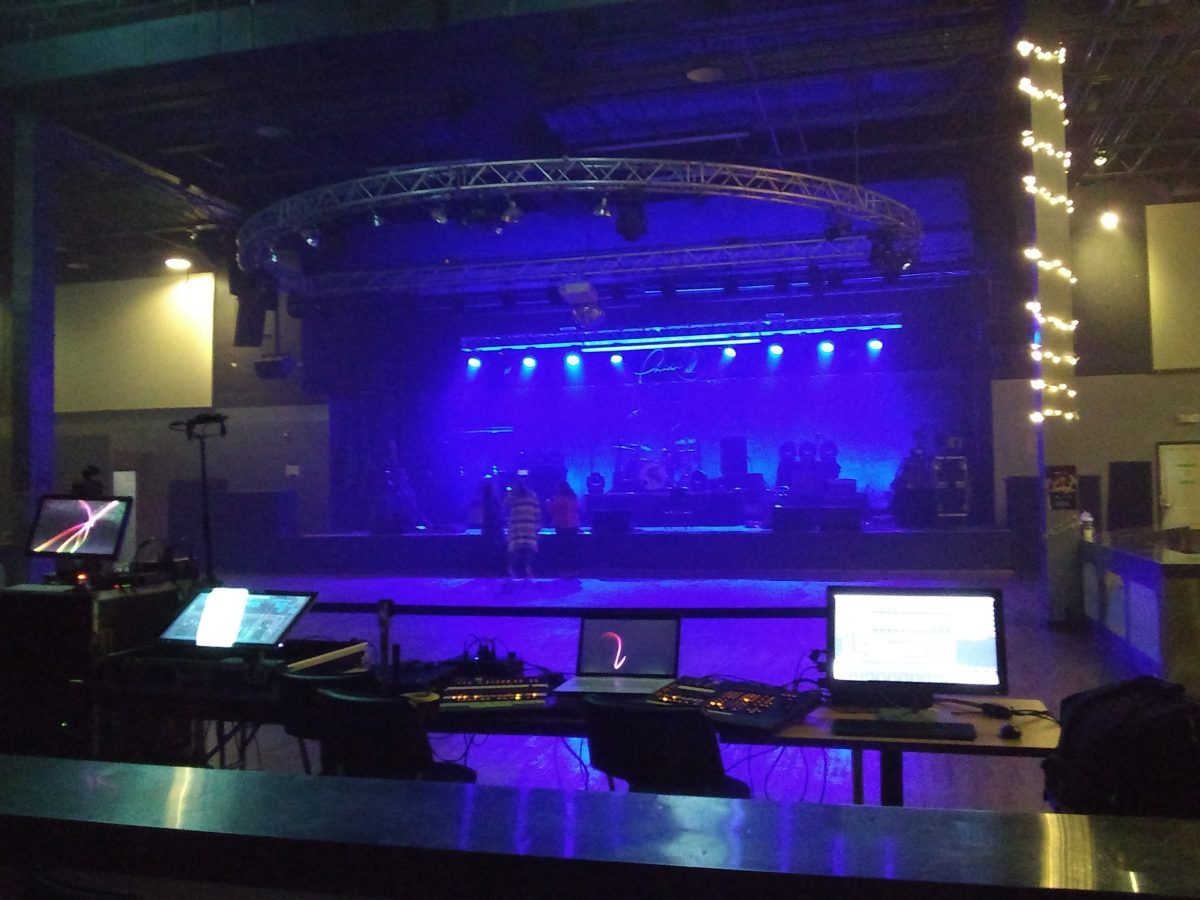 For the record, while the alcohol was less expensive than I expected for a setting such as this, the drinking options were poor. “What beers do you have…? Oh… Oh. Yes, well then…”

The evening’s opening act was Sarah White, a musician from Richmond. 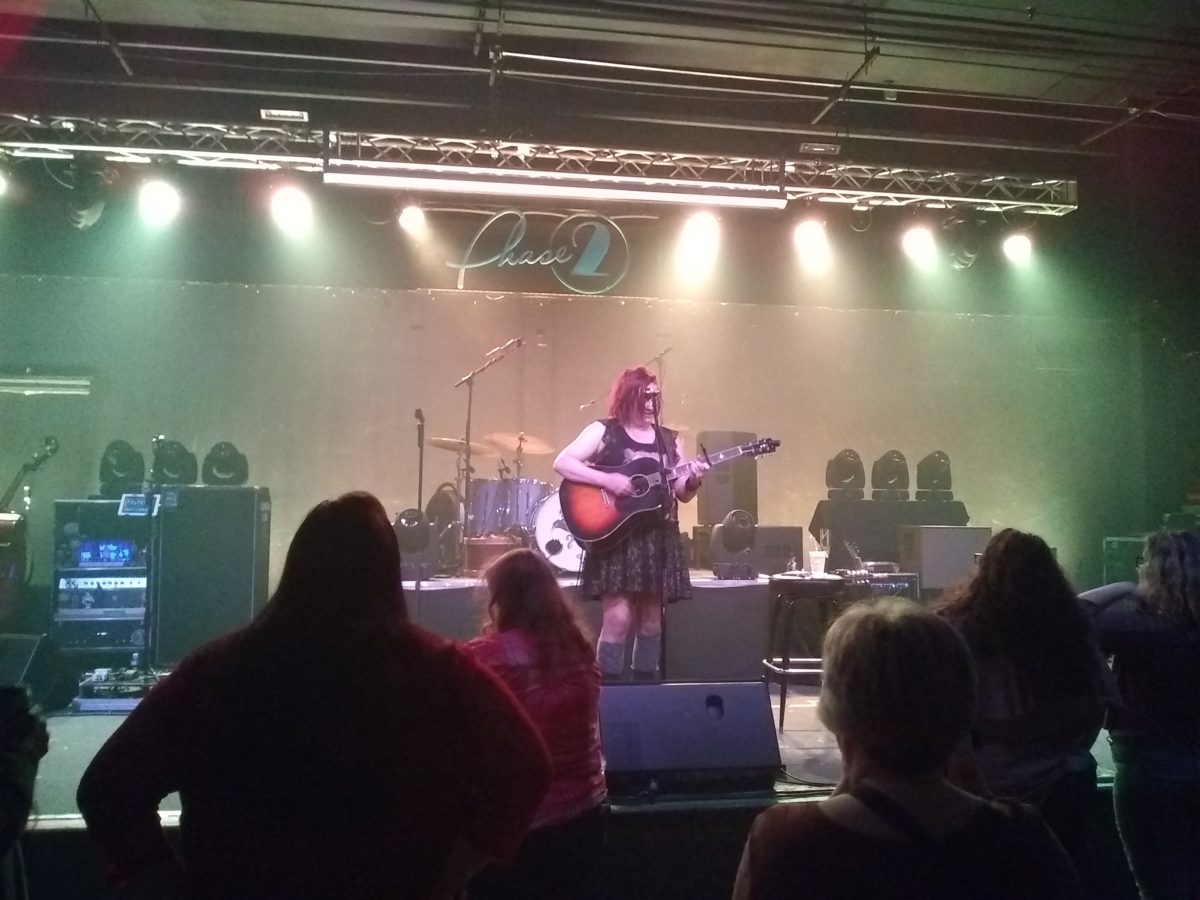 She did an acoustic set of six or seven songs. She has an album, High Flyer, coming out in the spring, and she mentioned it features guest musicians including Dave Matthews and Carbon Leaf’s Carter Gravatt. And she was selling advance copies of the CD after the show. 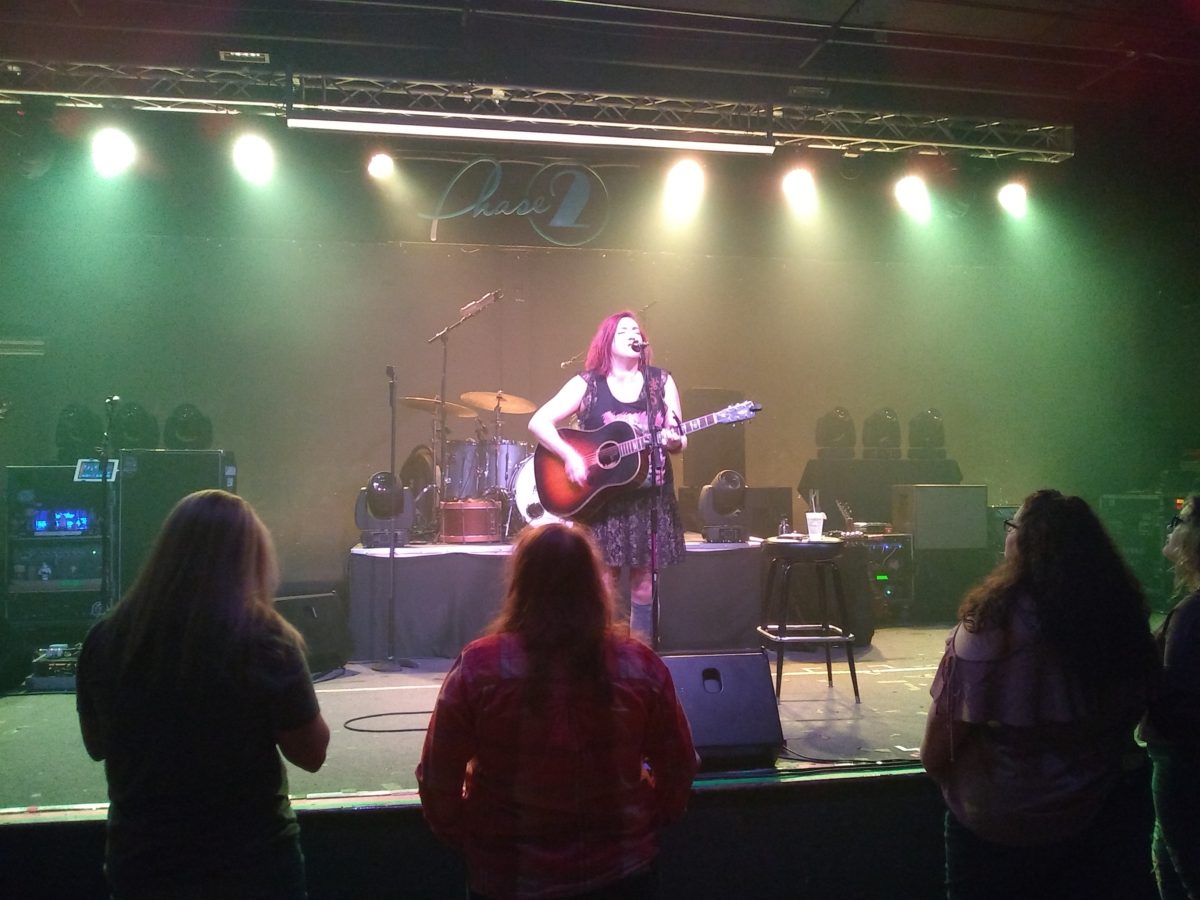 I bought a copy of her CD afterwards, and I’ve listened to it a few times now. It was a grower. There’s a melancholy to some of the songs (like the duet with Dave Matthews), and there’s an exuberance to others (like “Blue Skies Exciting Days” or “Little Bird”) that’s quite infectious. I thought it was very much in the KT Tunstall vein, though maybe a bit more country and Americana than Tunstall’s work.

After a brief intermission, Carbon Leaf took the stage. 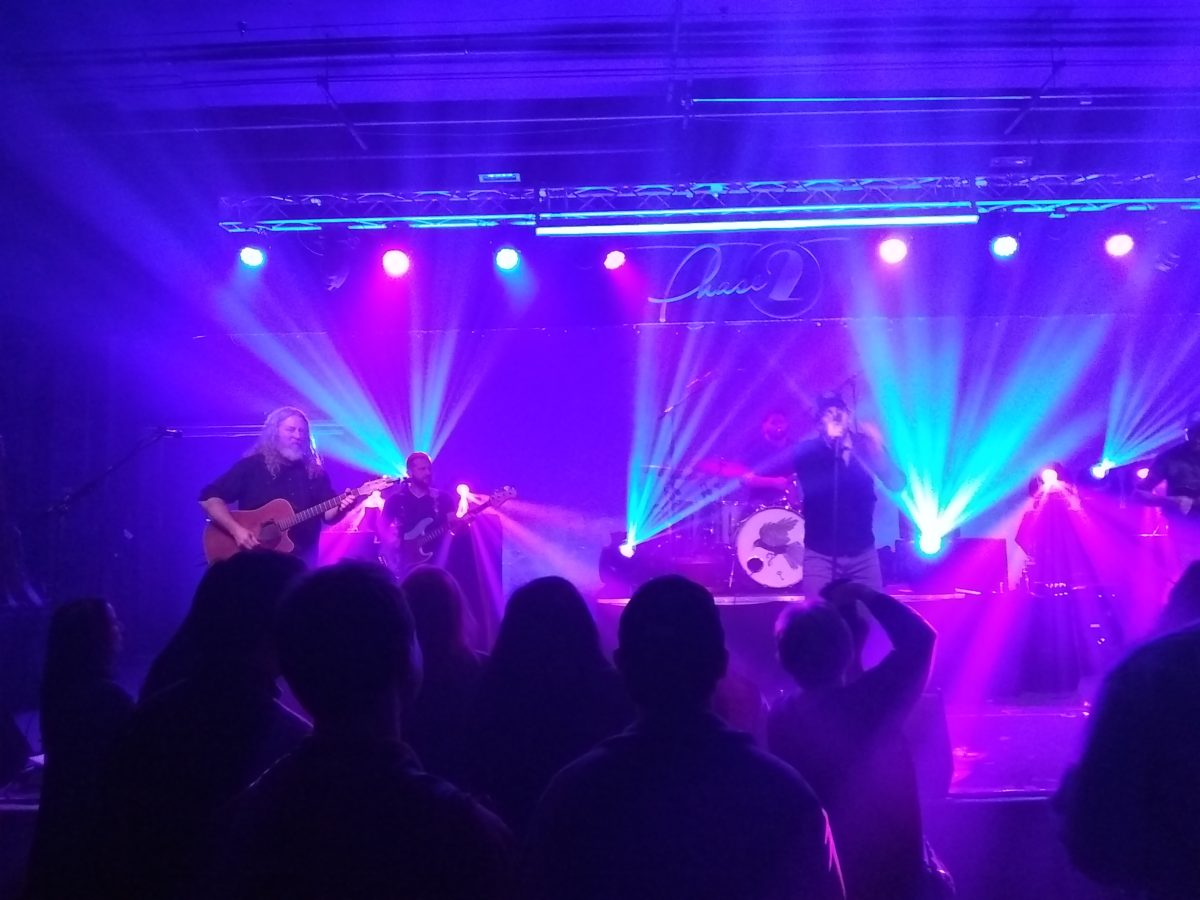 It was a very different show than I’d seen a week before at Shamrock Fest. For one thing, it felt more intimate; while the venue could hold 3,000 people, there may have been a tenth of that at the Phase 2. For another thing, Carbon Leaf brought out material from their forthcoming album that was new and unfamiliar to the audience. 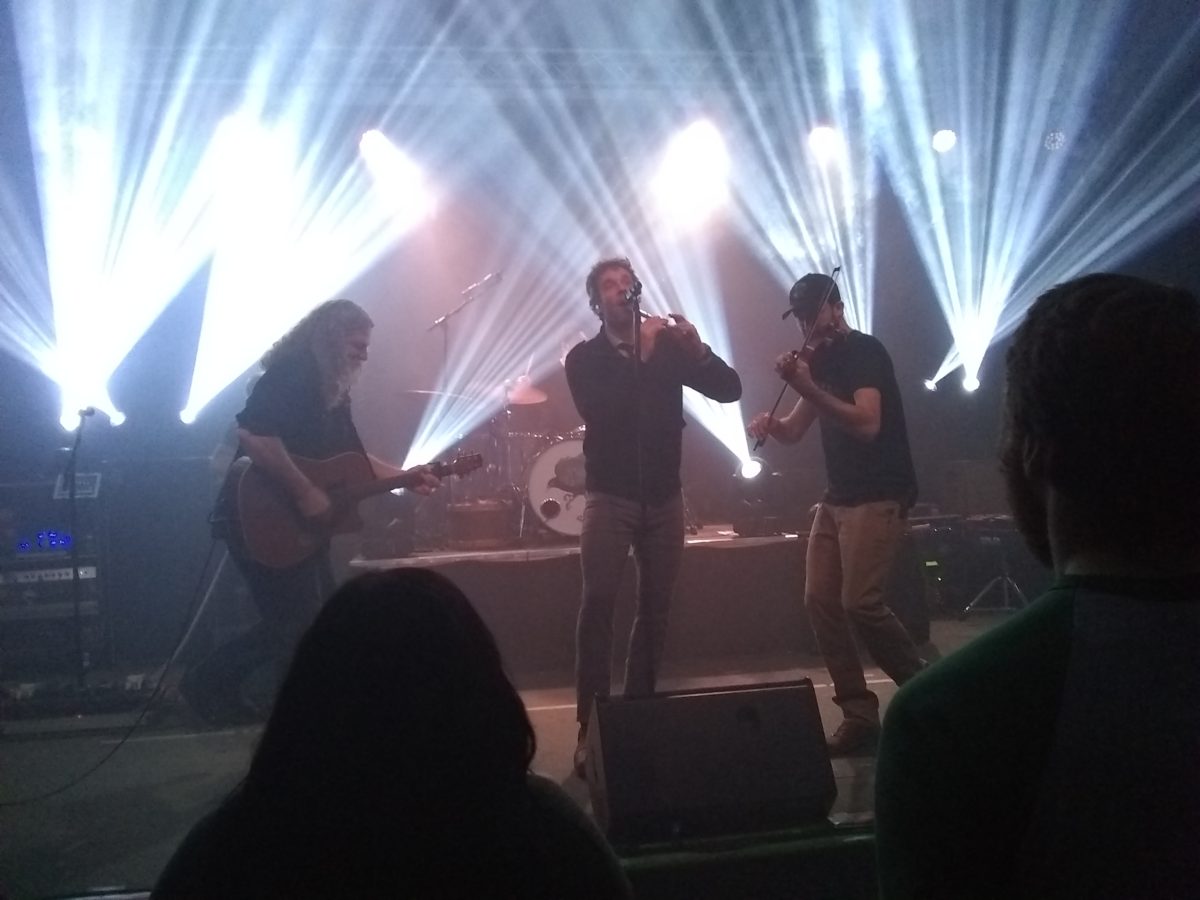 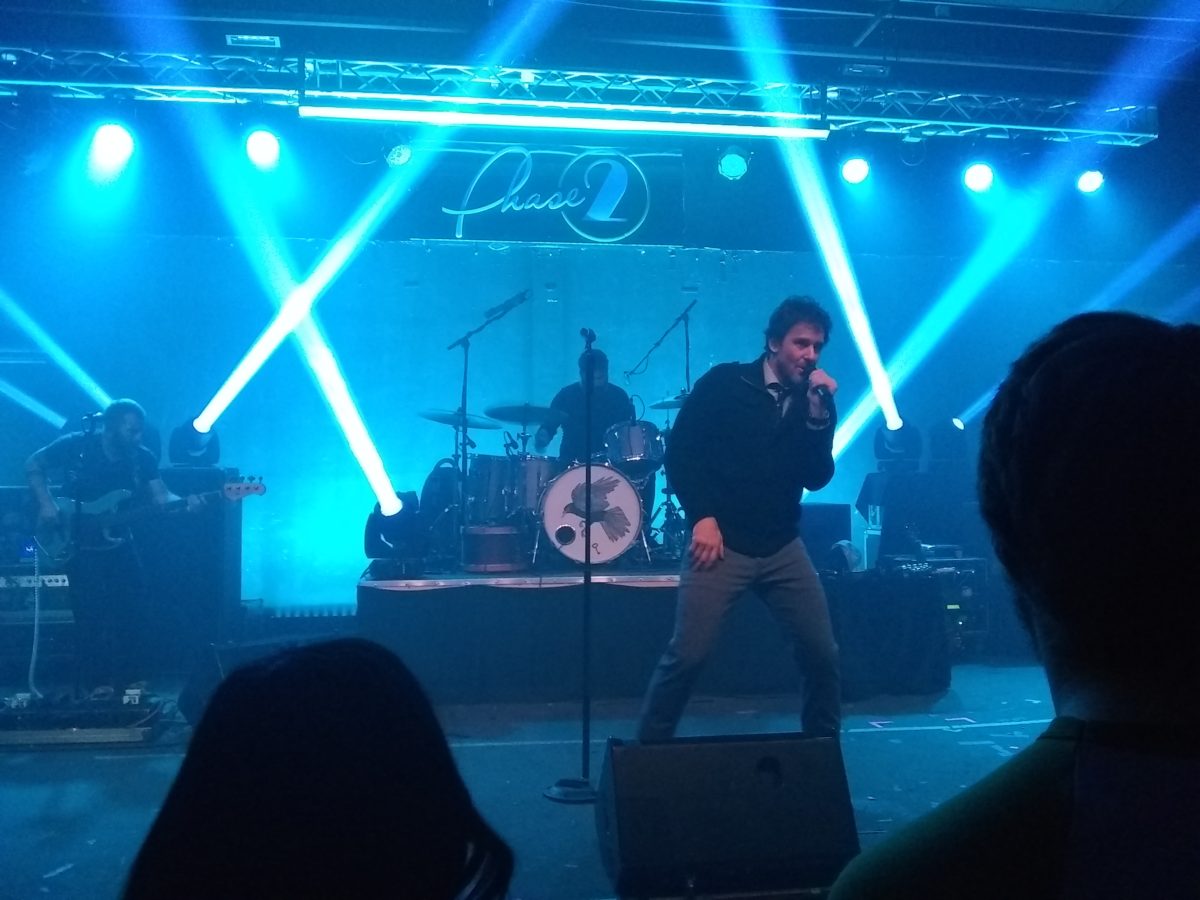 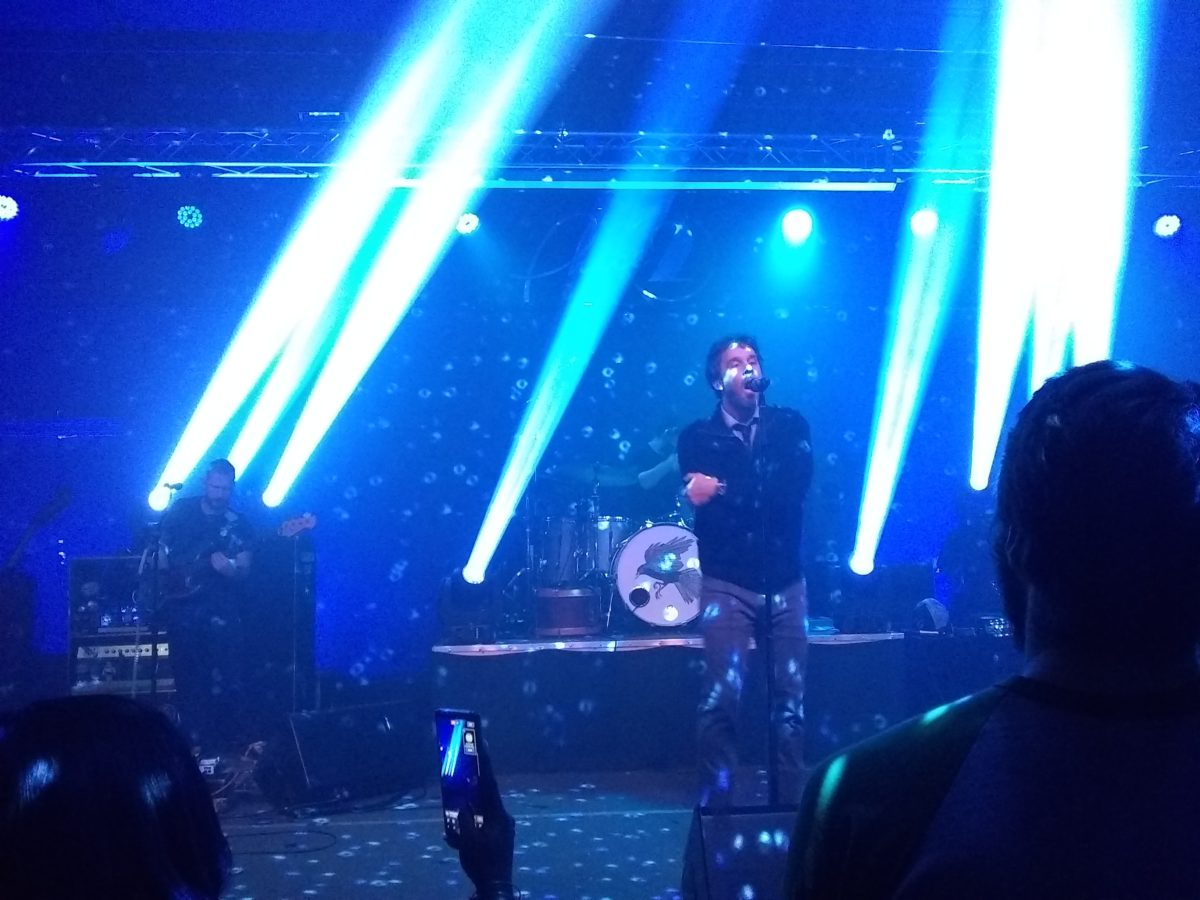 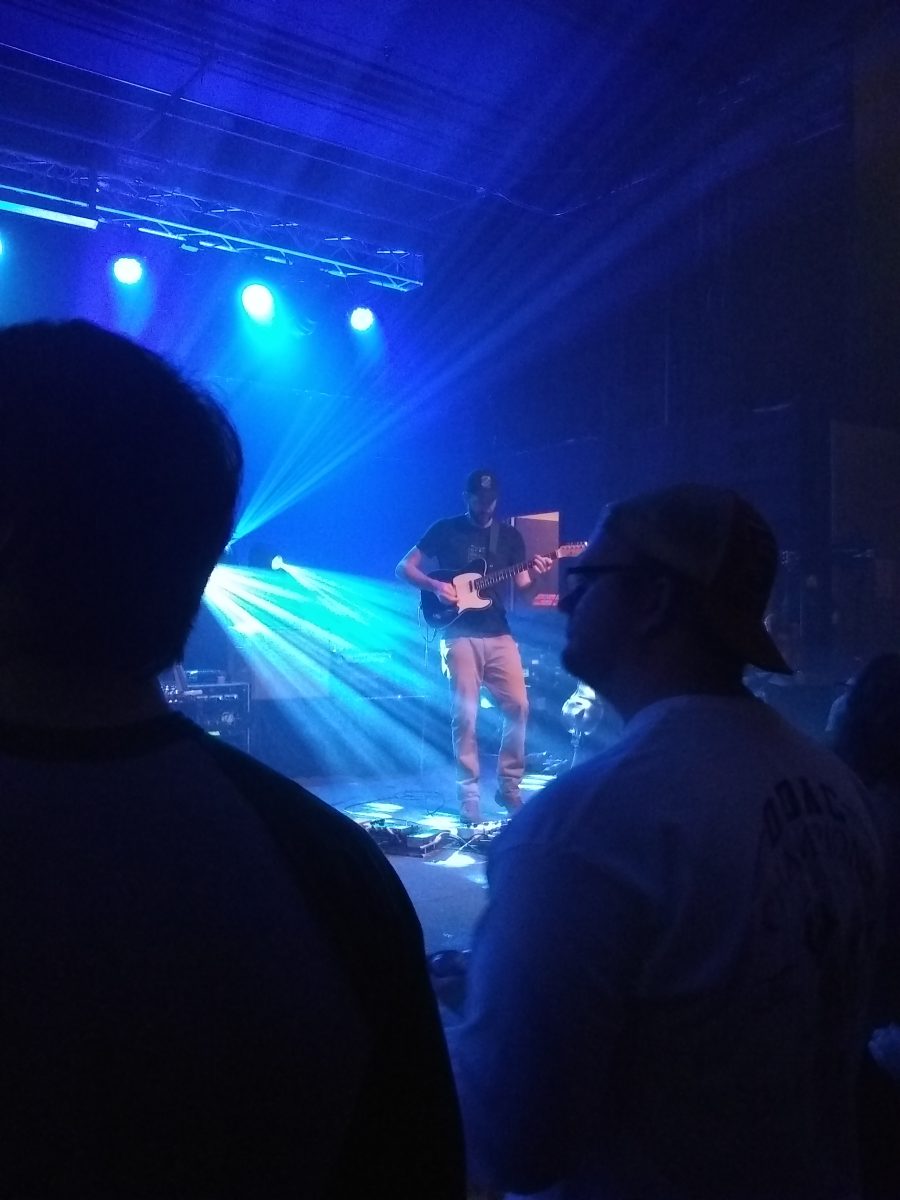 At the end of the show, for the final song, the band came down off the stage into the audience, and there they performed “Gifts from the Crows,” a song from the forthcoming album, with the crowd encircling them. 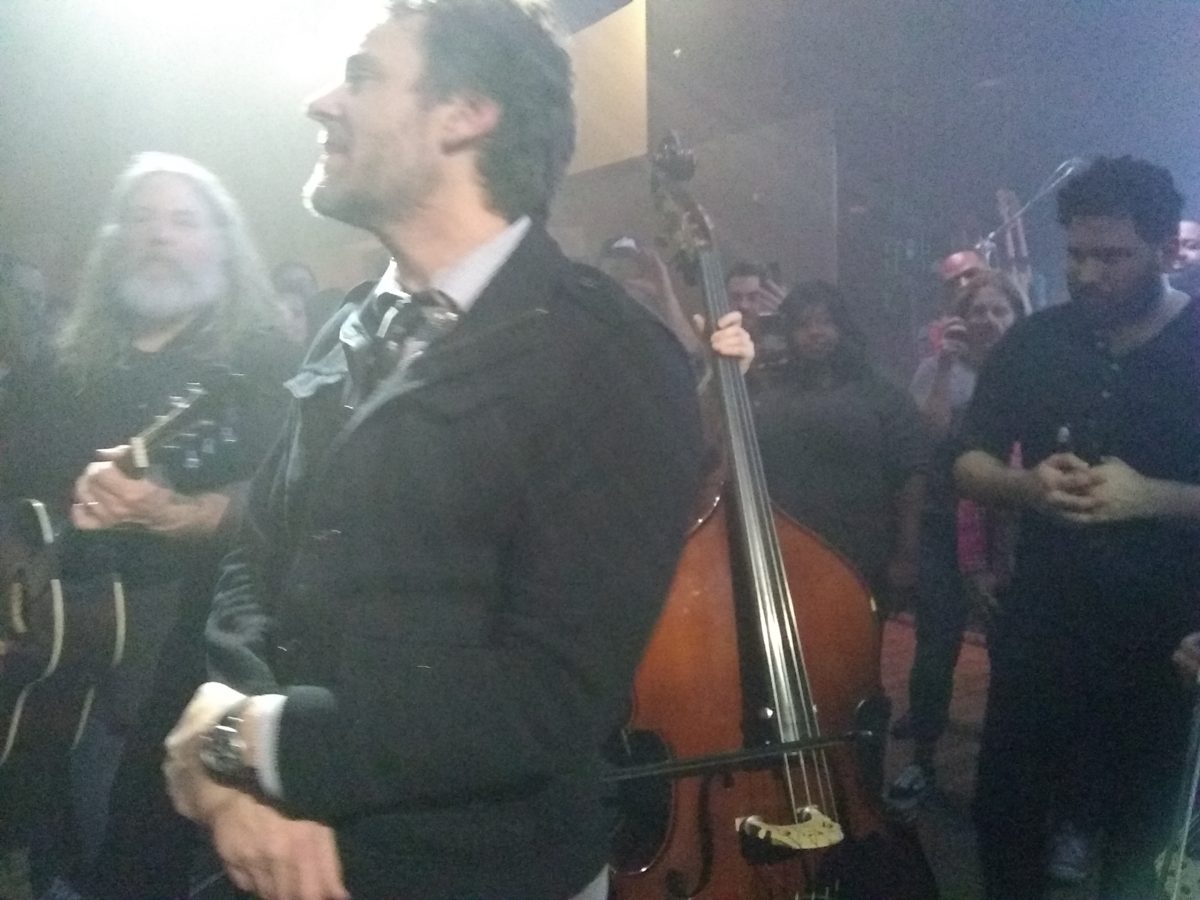 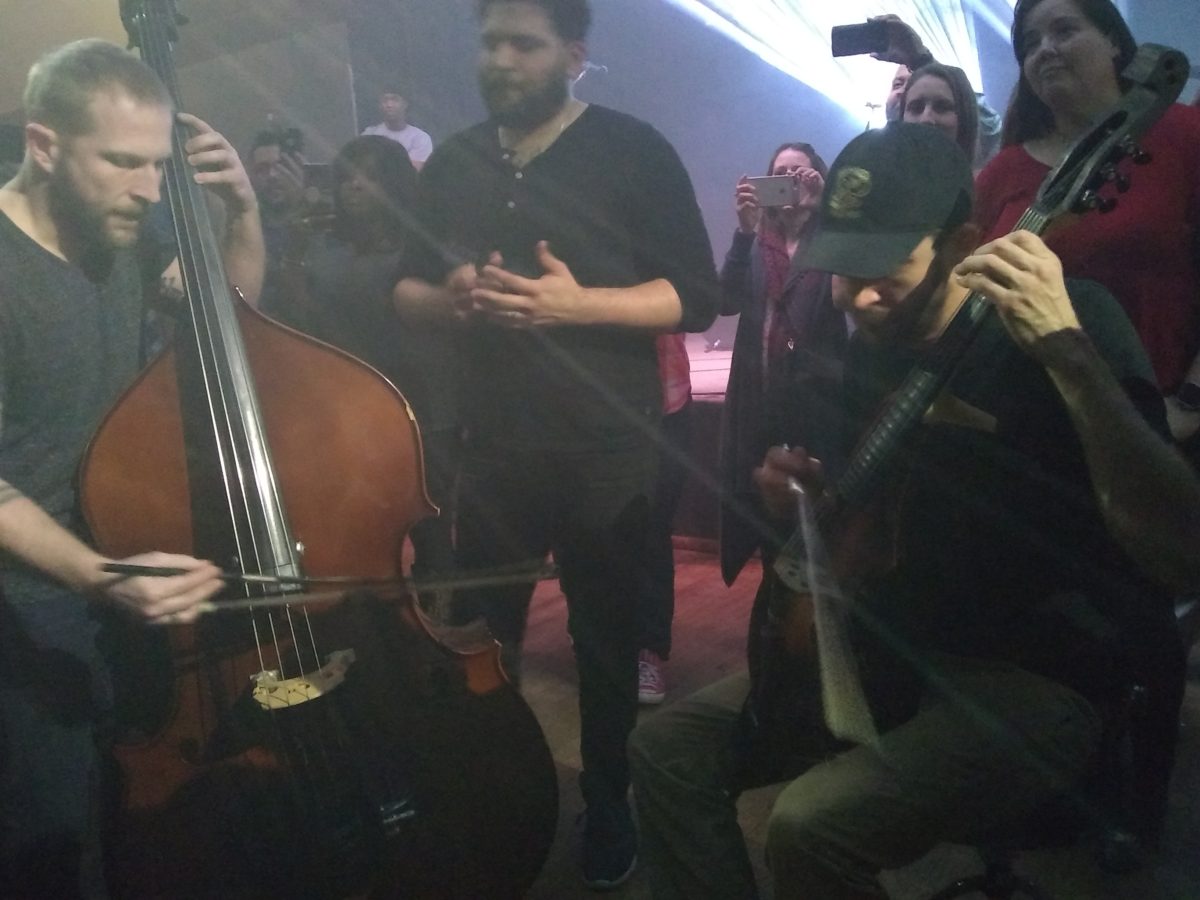 The show was excellent, and the crowd was enthusiastic throughout.

After the show, I talked with my sister’s oldest friend and her husband, who happened to be there on a date night. I also got my first-ever official band-used setlist.

And, I got the band members to autograph a CD I’d brought with me, the very rare From Godwin to Scotland live album which was done as a fundraiser for the Mills Godwin High School drama club.

It was a great experience, and I had a great time.

I should go to more Carbon Leaf shows like this. 🙂