Over the weekend, I went down to Virginia to visit my parents, whom I’d not seen since the Carbon Leaf show back in March. On the way down, I decided, I would to visit a cemetery in Leesburg, Virginia; according to Find-a-Grave, my great-grandfather’s brother James is buried there.

I’d been skeptical of Find-a-Grave’s information, which was drawn from James Gardner’s obituary that was published in the Newport News Daily Press. The obituary claimed that James was born in Leesburg, while I knew that my great-grandfather’s brother was born in Washington, DC. But, the dates matched what I knew, and the family matched what I knew.

I eventually reached the conclusion that the obituary was incorrect. It wouldn’t be the first time, nor would it be the last. That left the puzzle, why Leesburg? Ah, that was easier to figure out. James was buried with his wife’s family in Leesburg, while his wife, who outlived him by forty years, is buried in Newport News with her second husband.

What I know of James is very thin. He died five years before my grandfather was born, and my mother wasn’t even aware of his existence, though there was a Bible inscribed by James in her parents’ house.

James was a furniture merchant. (Interestingly, so was my great-grandfather’s brother-in-law, Edward Hawk.) When the Gardner family relocated from Washington to Baltimore, circa 1886, James, about fifteen or sixteen, made the move. Within a few years he was back in Washington where he married Minnie Johnson, and they were in the Newport News area by 1900. At the time of the 1910 Census, John H. Moore, my great-grandmother’s brother, lived with James and his family in Virginia. James died in 1916 of a long and lingering illness in Florida.

James Gardner’s grave was unmarked, but it was part of a plot of Johnson family graves, and I was able to locate them and, by extension, the graves of James and his son Roscoe. 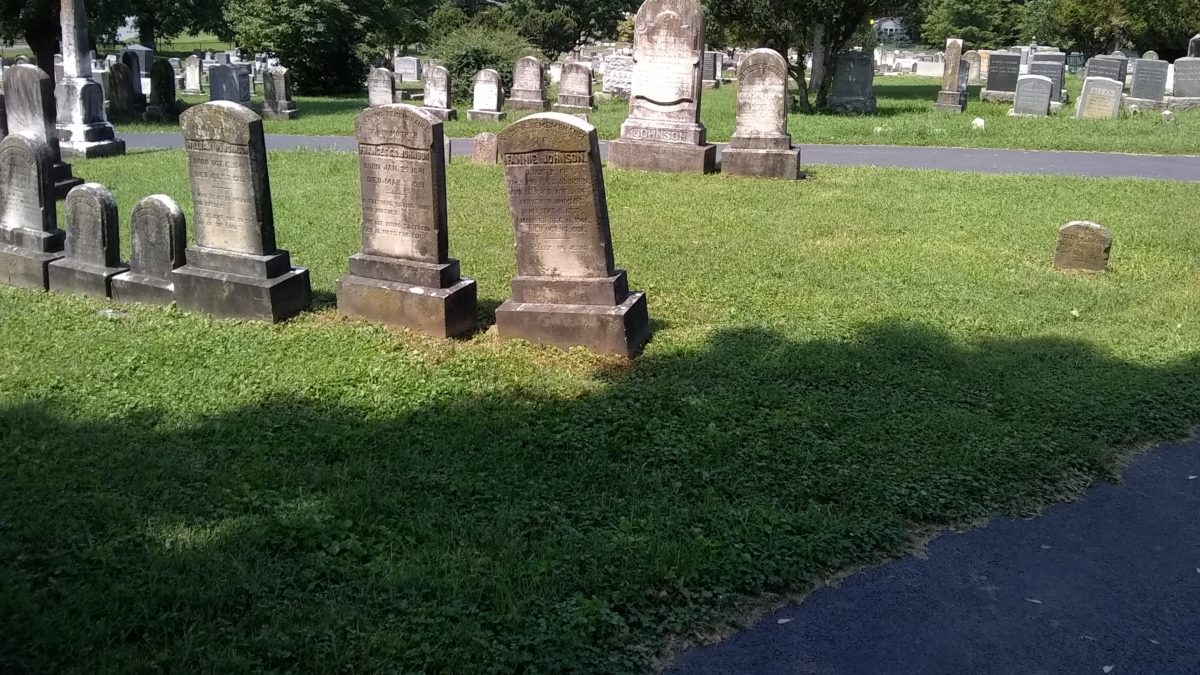 Ironically, I parked rather close to where James and Roscoe are buried but, not knowing where the Johsnon plot was, I wandered a great deal of the cemetery. And though I had a list of the Johnsons buried in the plot, I stopped and looked at every Johnson grave that I saw. It was when I found an impressive Johnson headstone along the road that I felt like I was in the right area.

And, indeed I was. When I turned around, I saw a row of headstones. Though they weren’t marked on that side, I felt like they were the ones I was looking for. 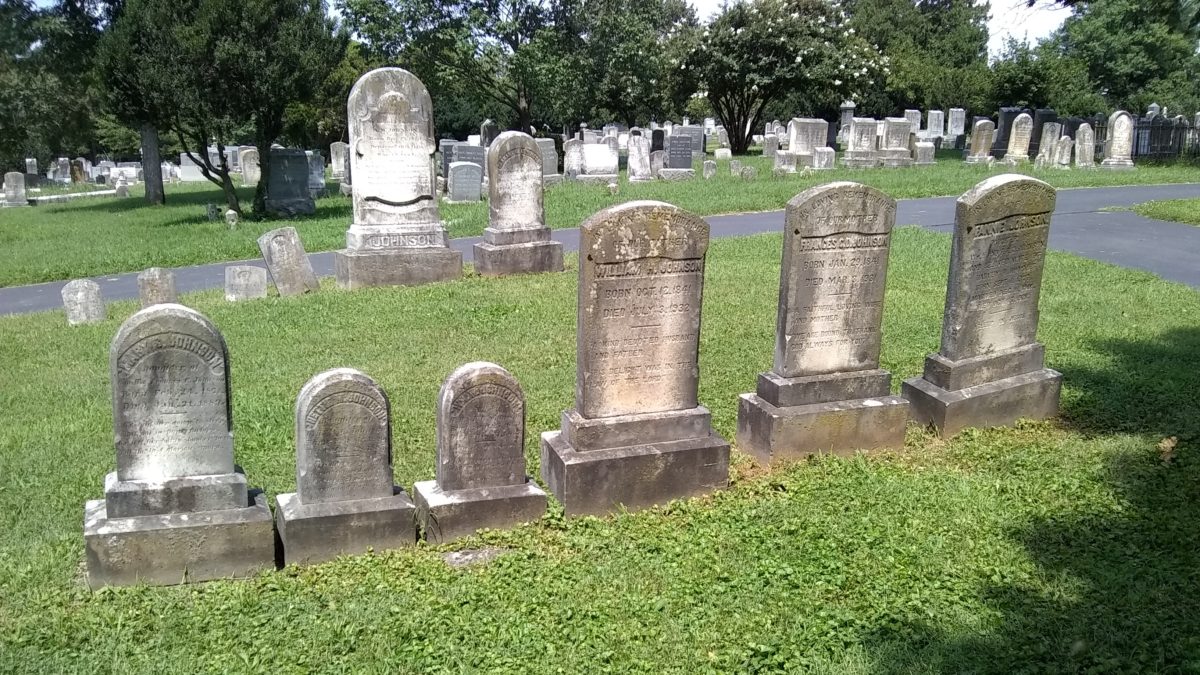 At the end of the row, next to Minnie’s sister Fannie are two graves, unmarked. James, then Roscoe. 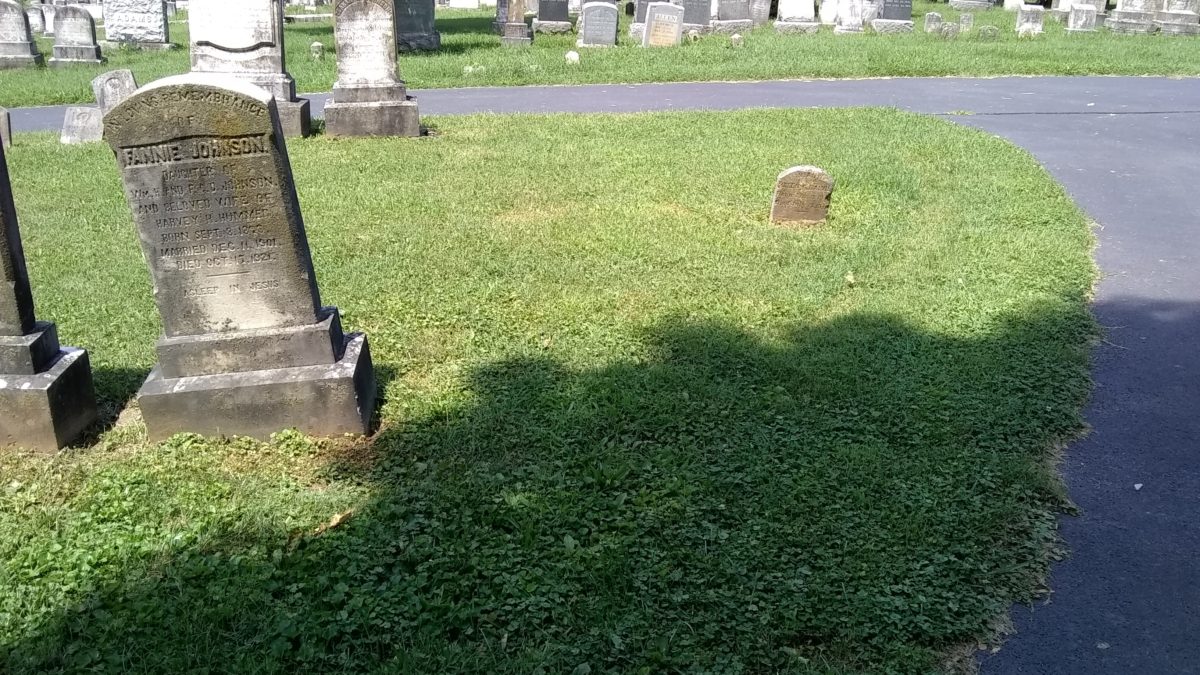 I put my hand on the ground, as I’m wont to do, and I felt a sense of completion. I had at last, found all of my great-grandfather Allyn’s full siblings. 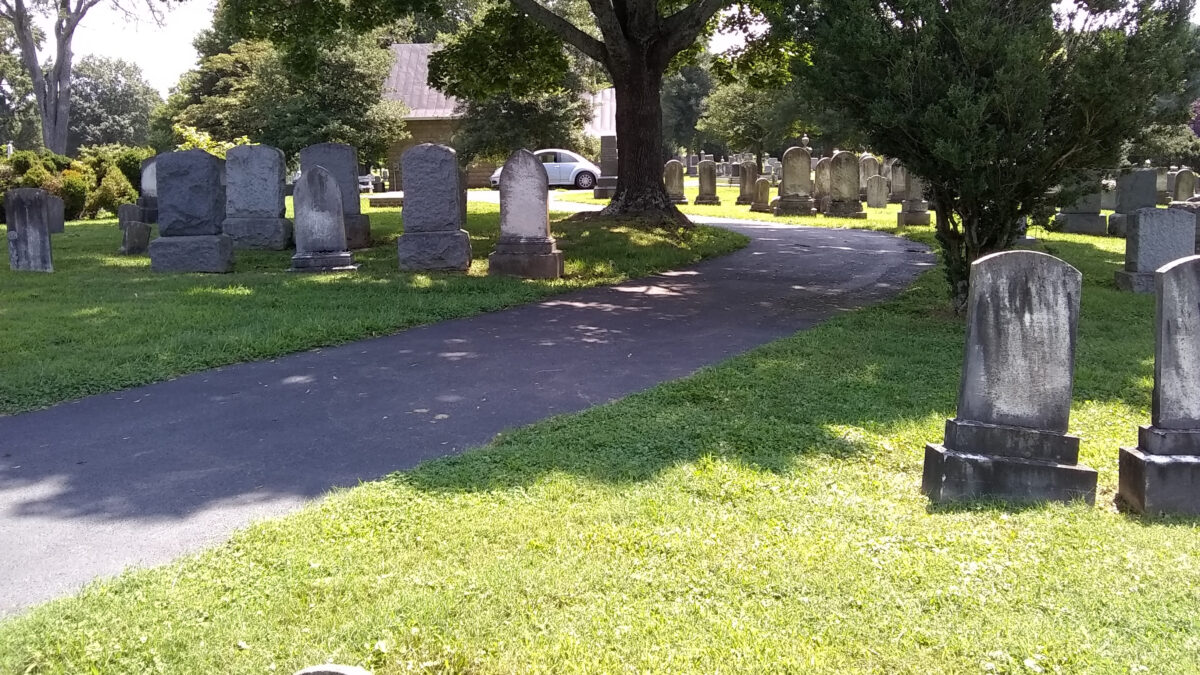 I’ve driven past Union Cemetery a few times the last twenty-five years. It’s right off Business 15 in Leesburg, and I never had any idea there was a familial connection.

It was a well-maintained cemetery. There was a Catholic church across the street, and a baseball field adjacent. While I was there, someone else was wandering the cemetery grounds. It took me a little while to realize the iron crosses that adorned some graves denoted Confederate veterans.

And there were a lot of those. 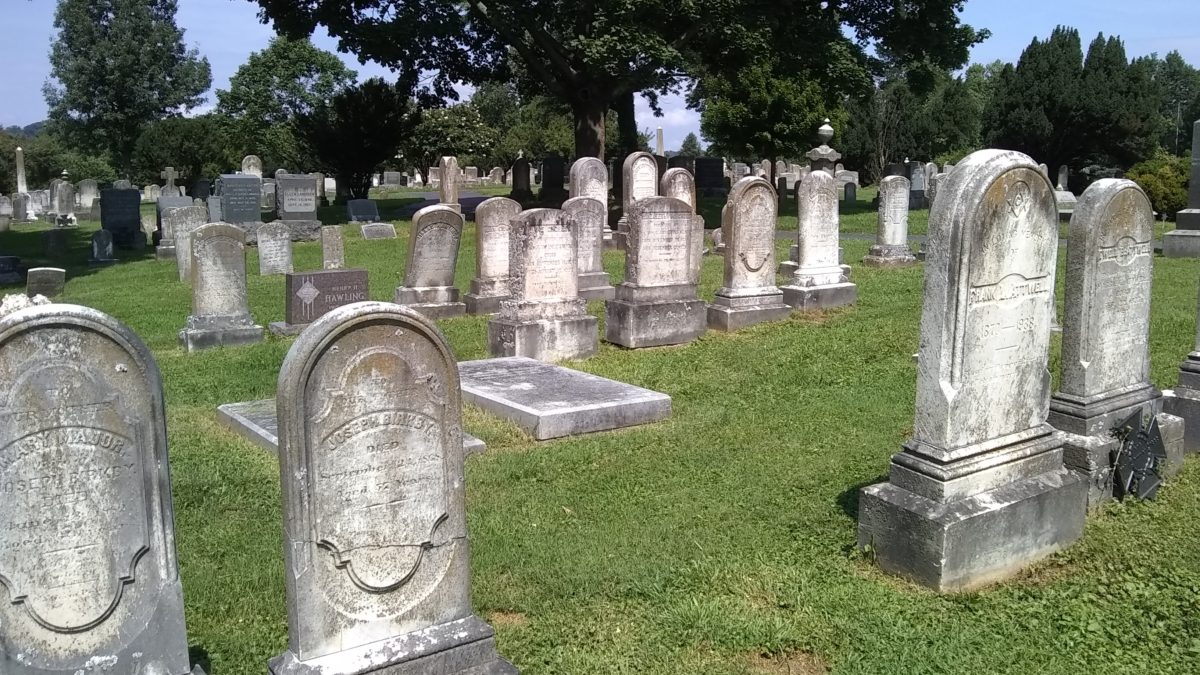 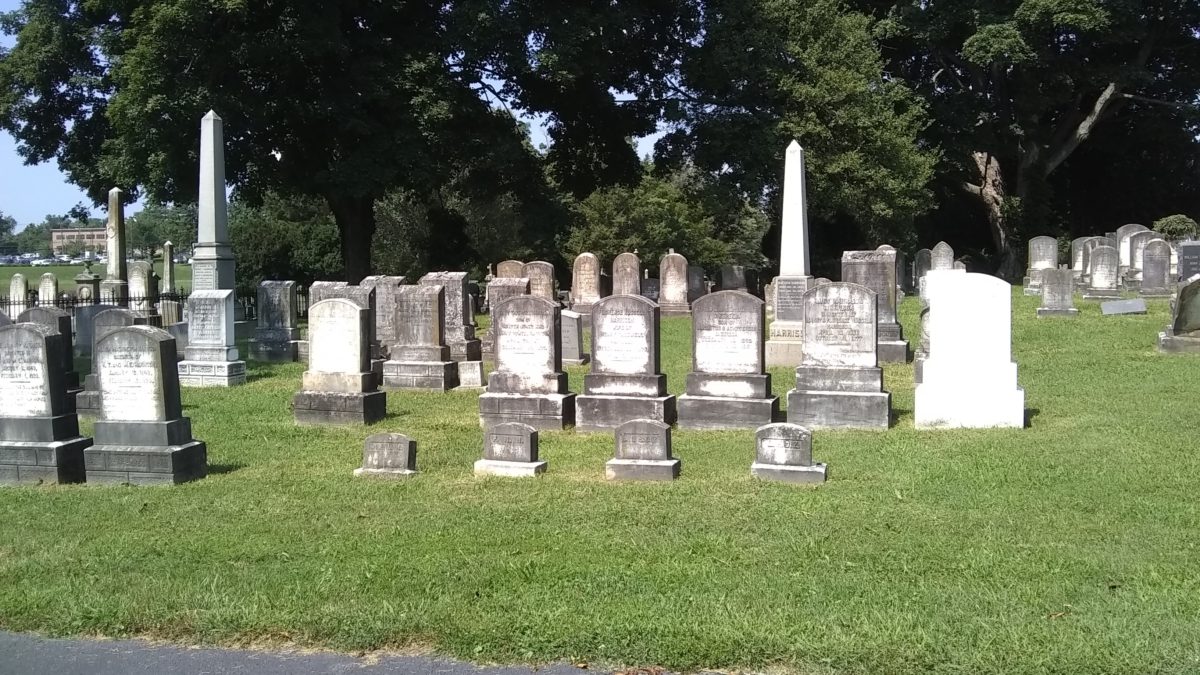 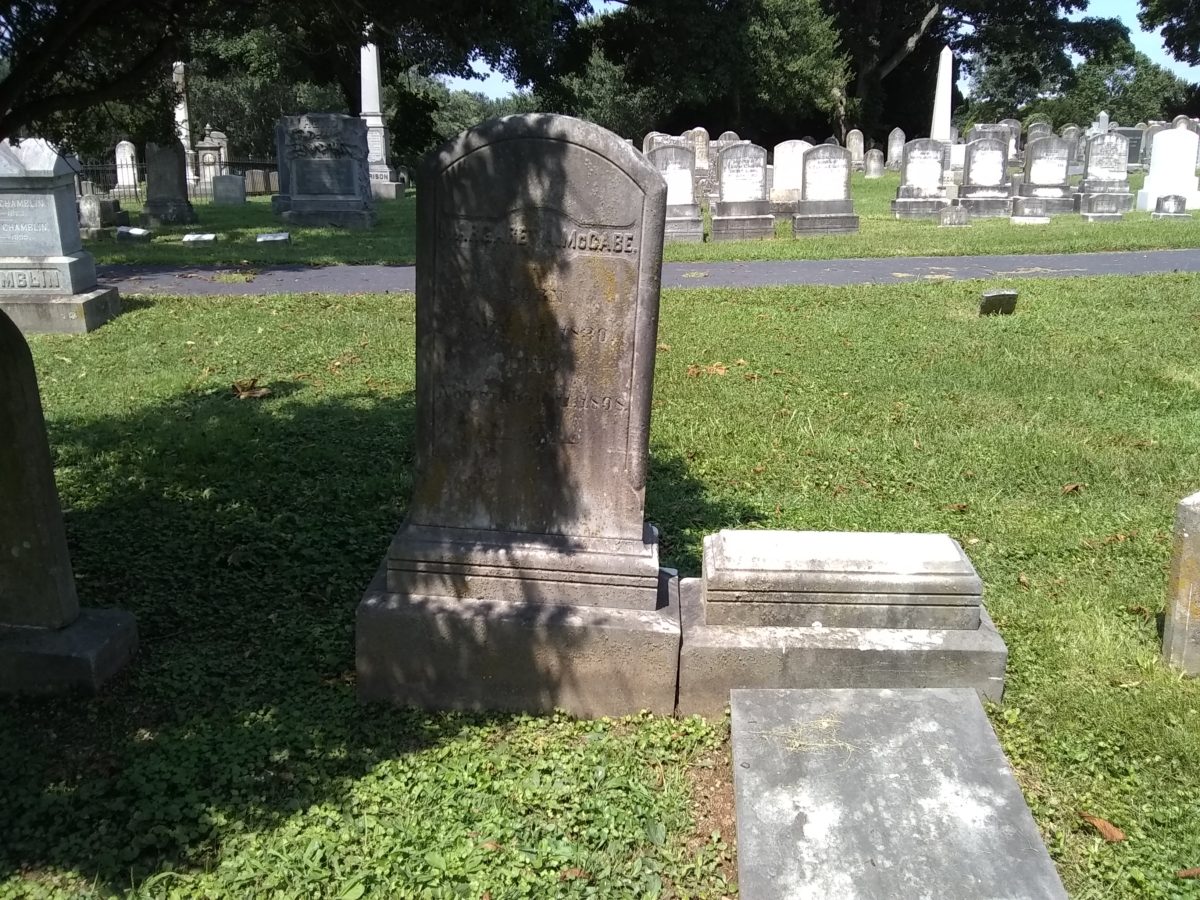 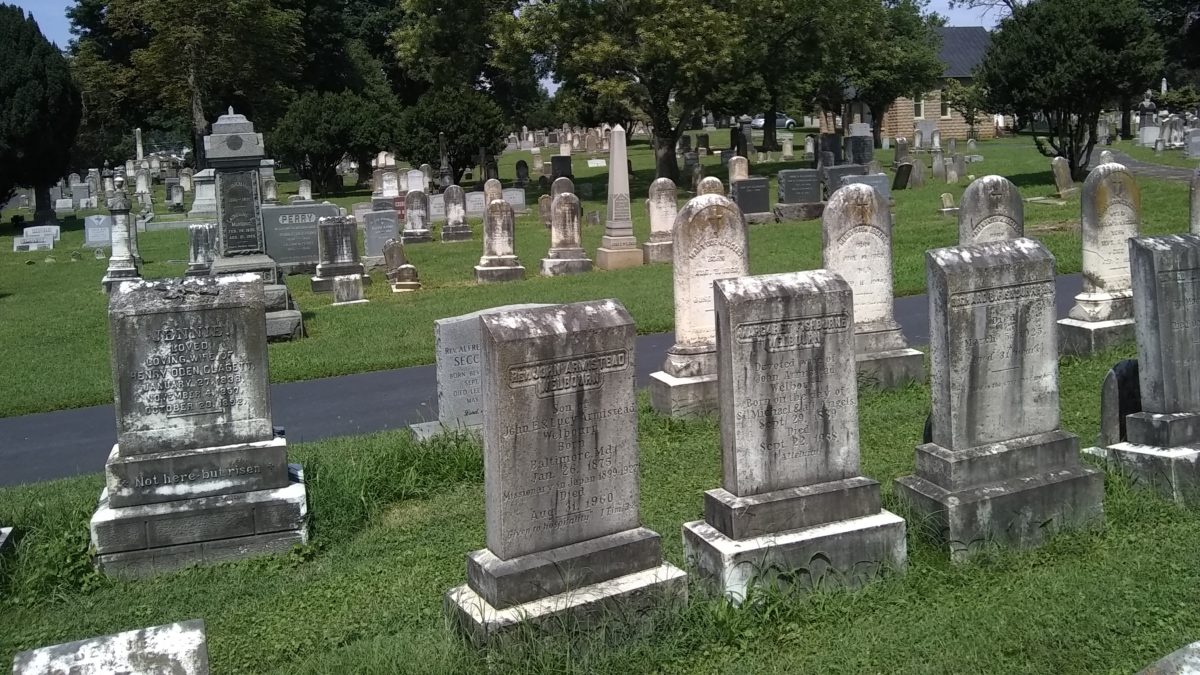 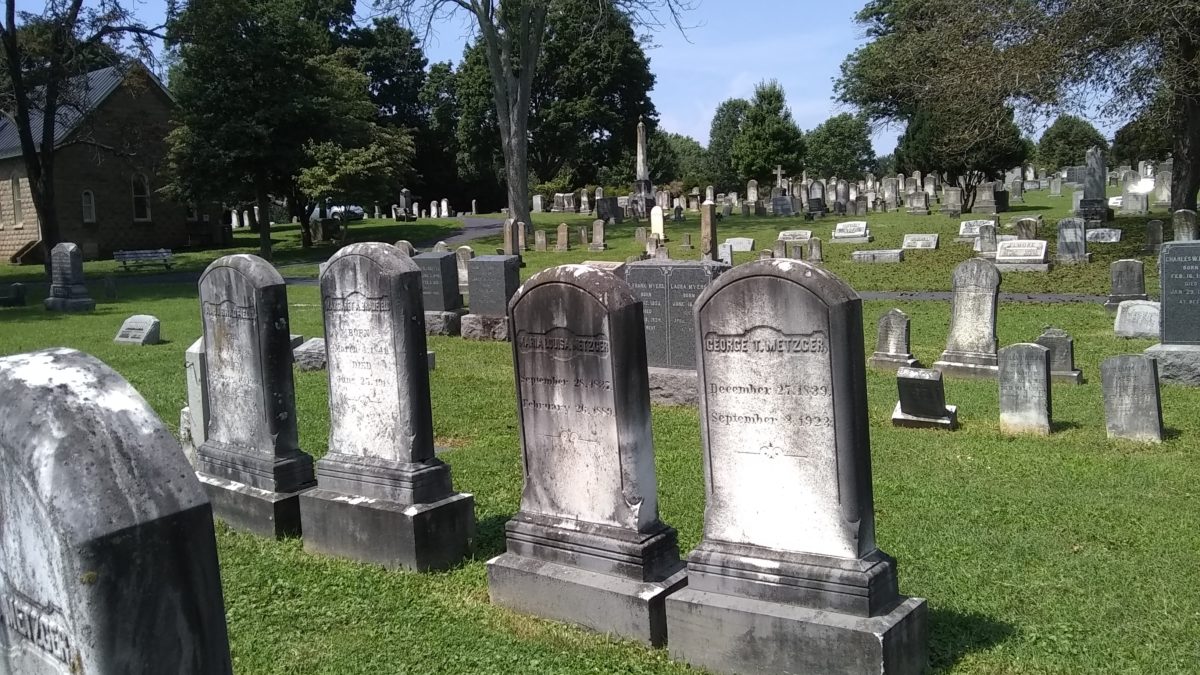 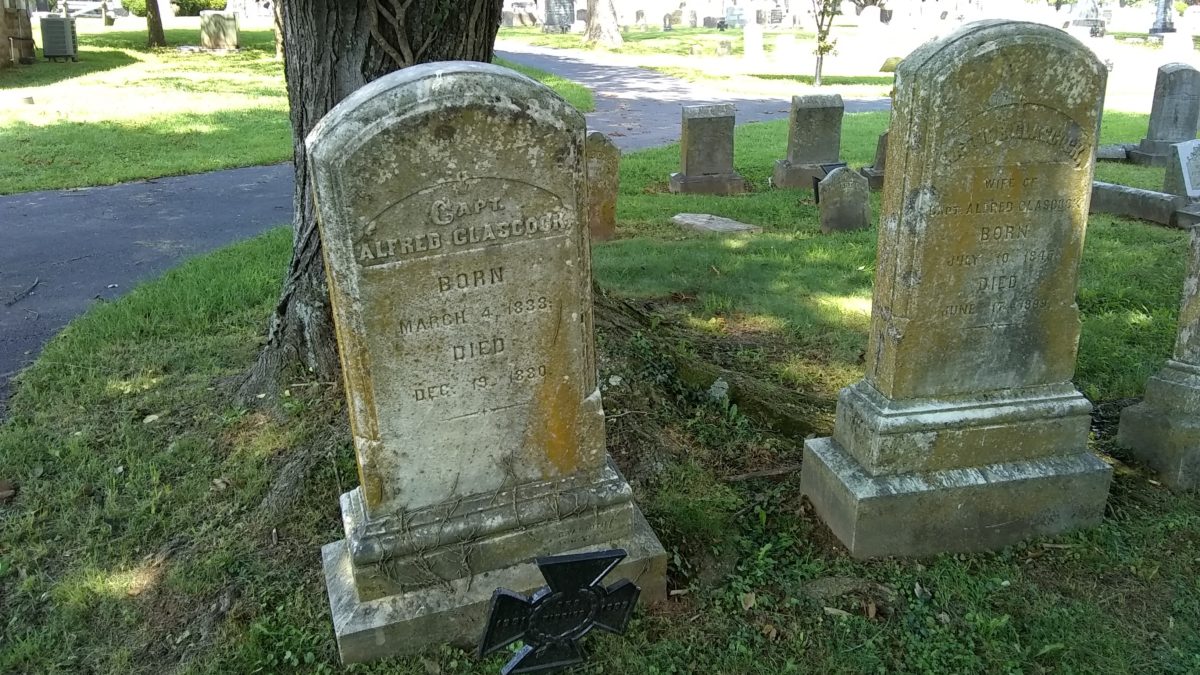 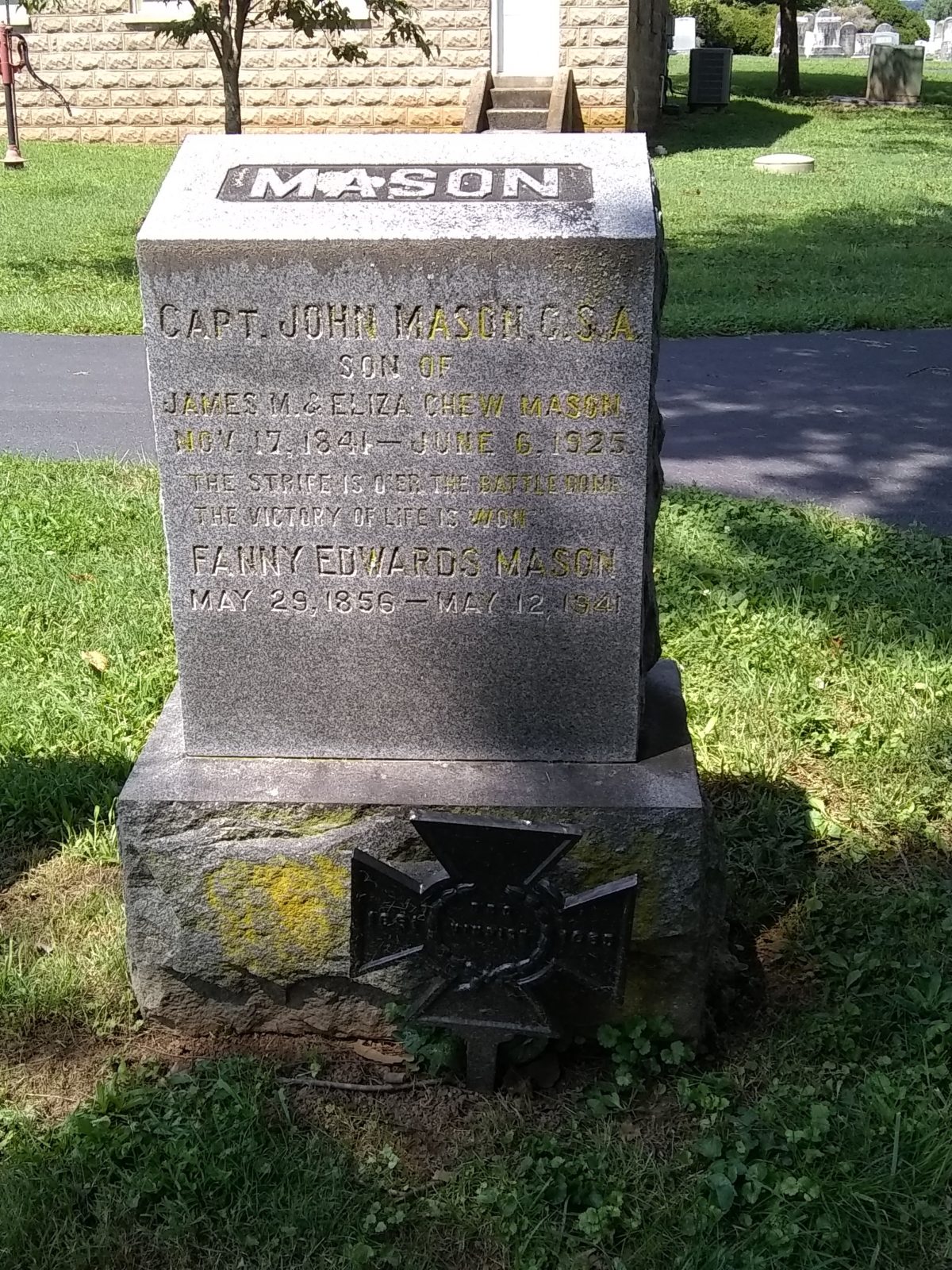 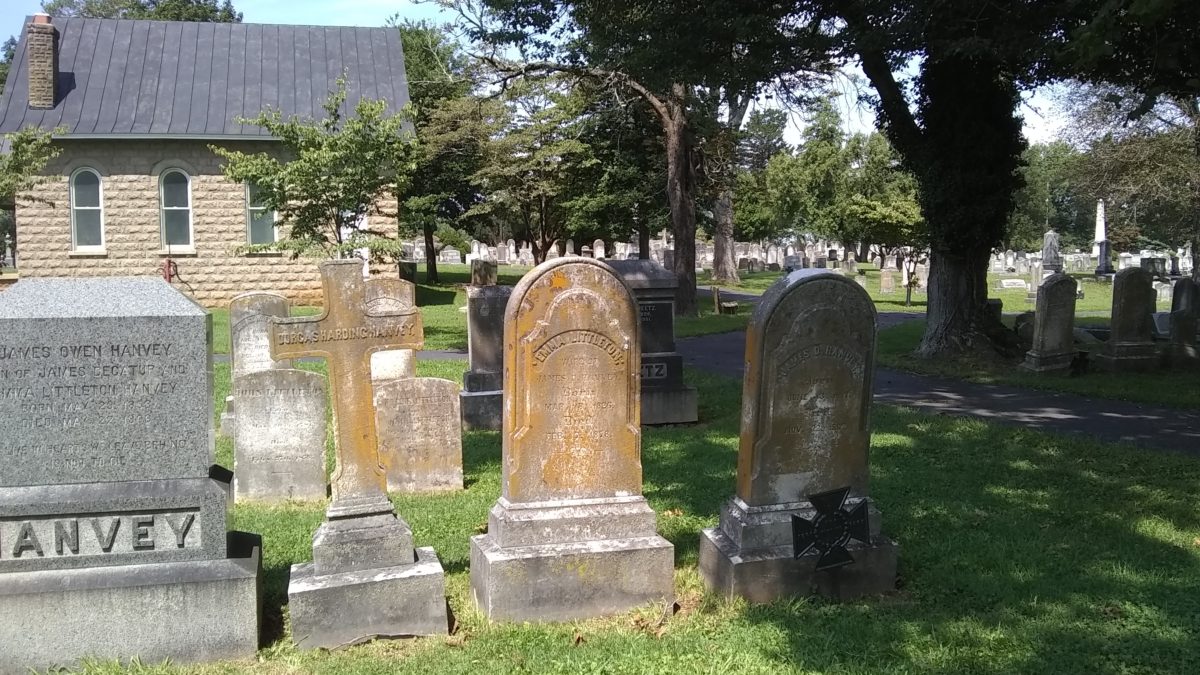 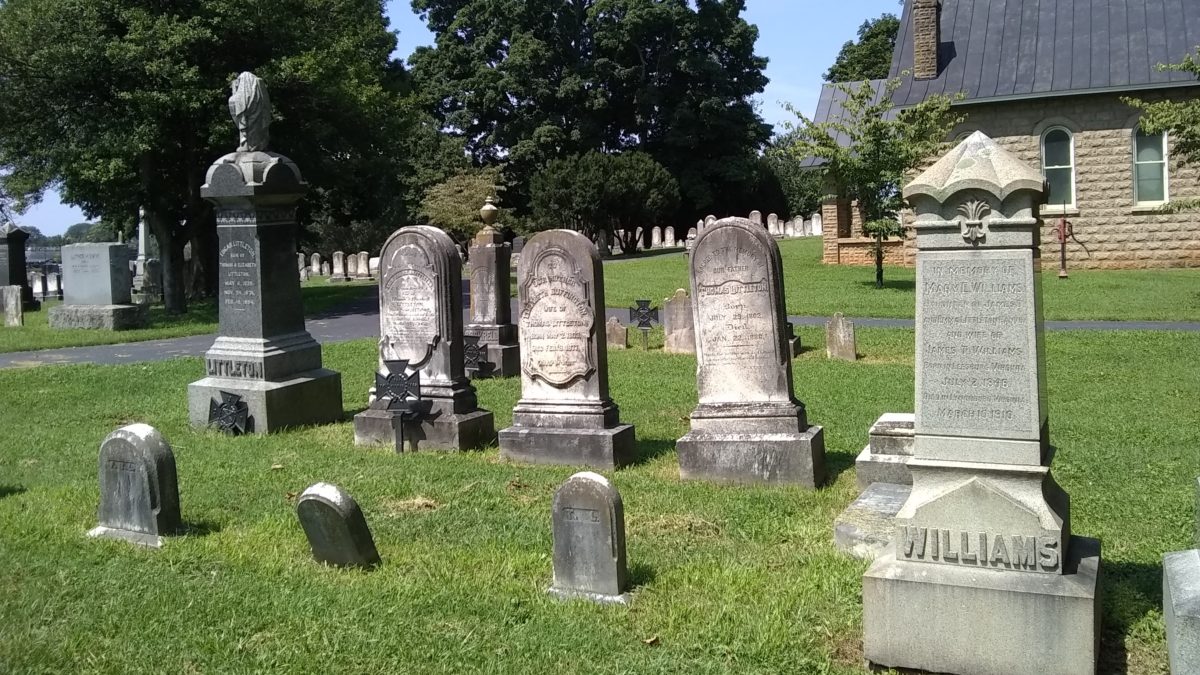 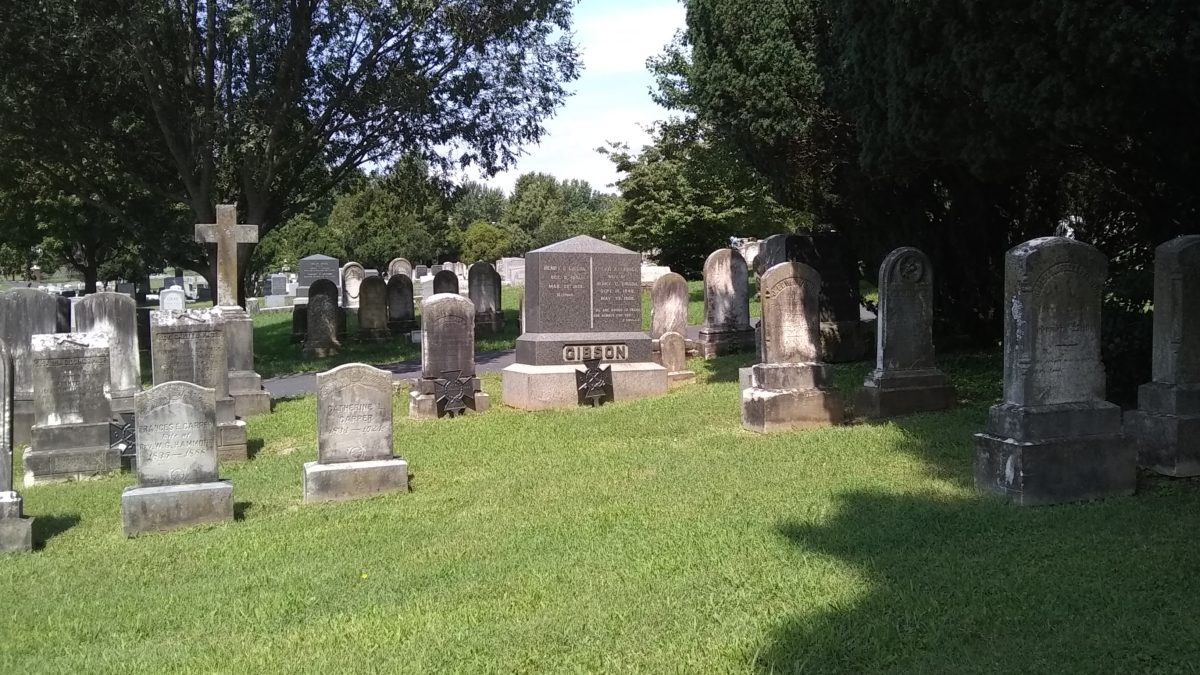 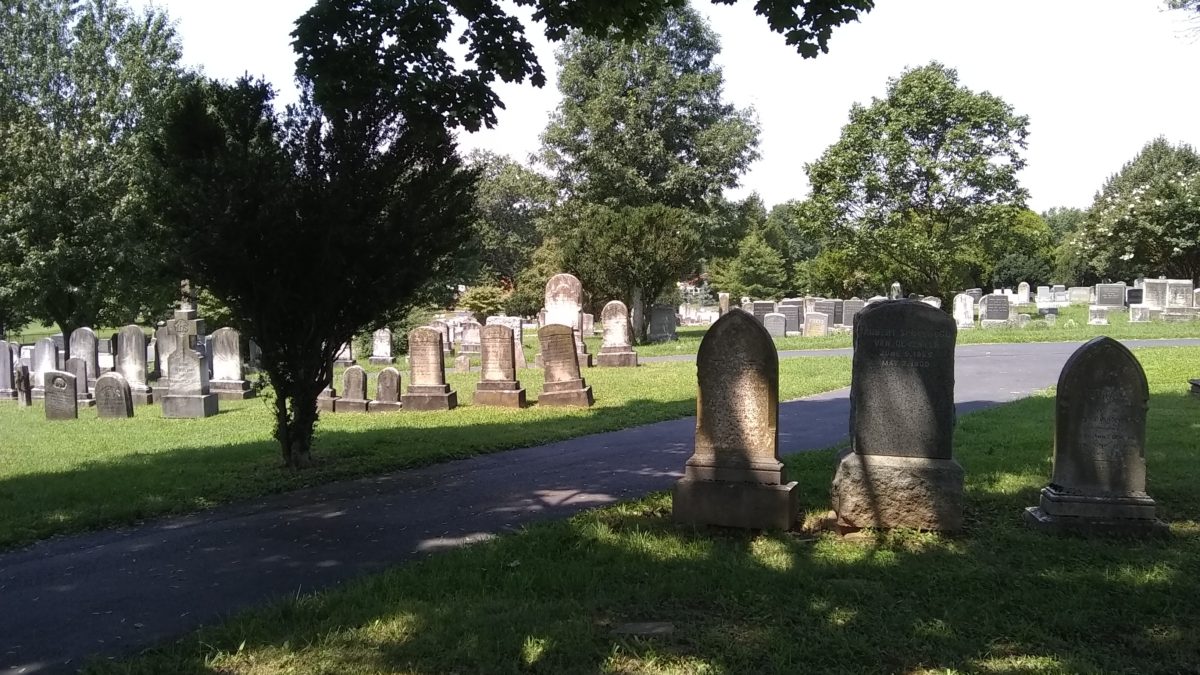 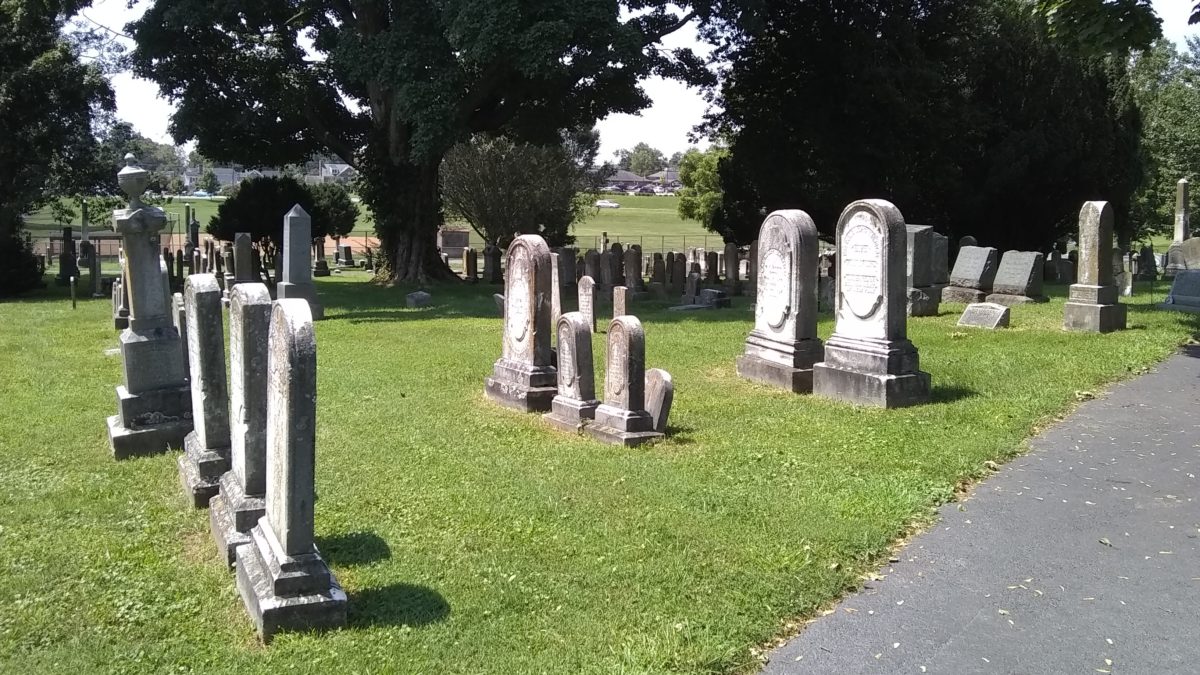