This has been a week.

Honestly, the month where we offer the year’s Free Comic Book Day books is always a rough one. Usually, it’s something that’s done around Thanksgiving (the January catalog goes to press the first week of December), but with a later Free Comic Book Day in 2021, it was this month, for the April catalog. Moving parts and manpower add up to a slightly frenetic close to the catalog.

This week has been nice, if just a tad chilly and excessively windy. The Beetle is nice to drive, but it’s hell in the wind. I might as well run out a sail. Wind gusts blow it all over the road.

Still. I survived the wind. Deadlines were met. Things are good.

Then, I see this bit of batshittery when I arrived home from work this evening… 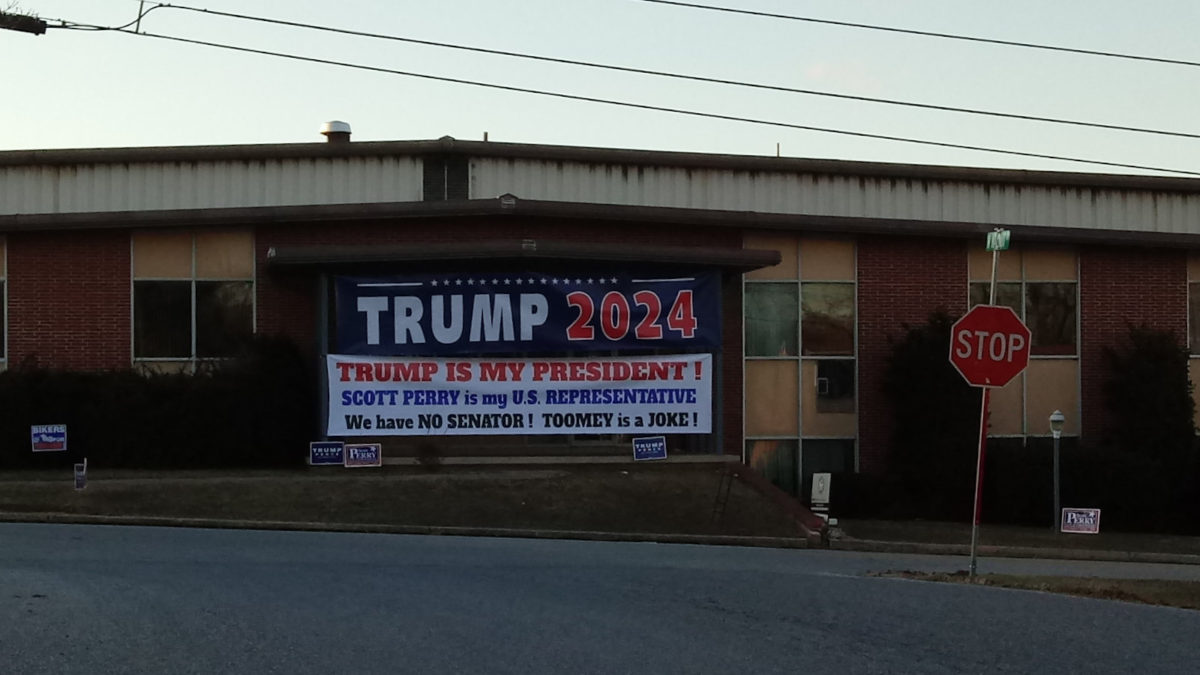 Donald Trump, like Lyndon LaRouche and Eugene Debs before him, can always mount a 2024 presidential bid from his prison cell.

And I won’t think about Free Comic Book Day until at least Monday.